Blac Chyna has responded to Wendy Williams, saying she has no place to live and is broke and struggling as a single mother of two children. Chyna responded to the comments by flaunting her luxury fleet of vehicles purportedly worth $1 million dollars and her longtime home located in Calabasas, California.

Wendy shocked fans while on her daytime talk show on Monday, where she said she has received text messages from Blac Chyna that said she was homeless and needed help finding a place to stay.

On her hot topics with her co-host while discussing Tyga’s recent lawsuit, Williams said, “Chyna texts me regularly, can you help me find a condo, I have no place to live.”

The statement caused shockwaves for fans, but many reacted in disbelief as Blac Chyna is the top earner on OnlyFans- raking in about $17 million a month in fan subscriptions alone. This amount does not include special tips and favors, which can come at increased prices. 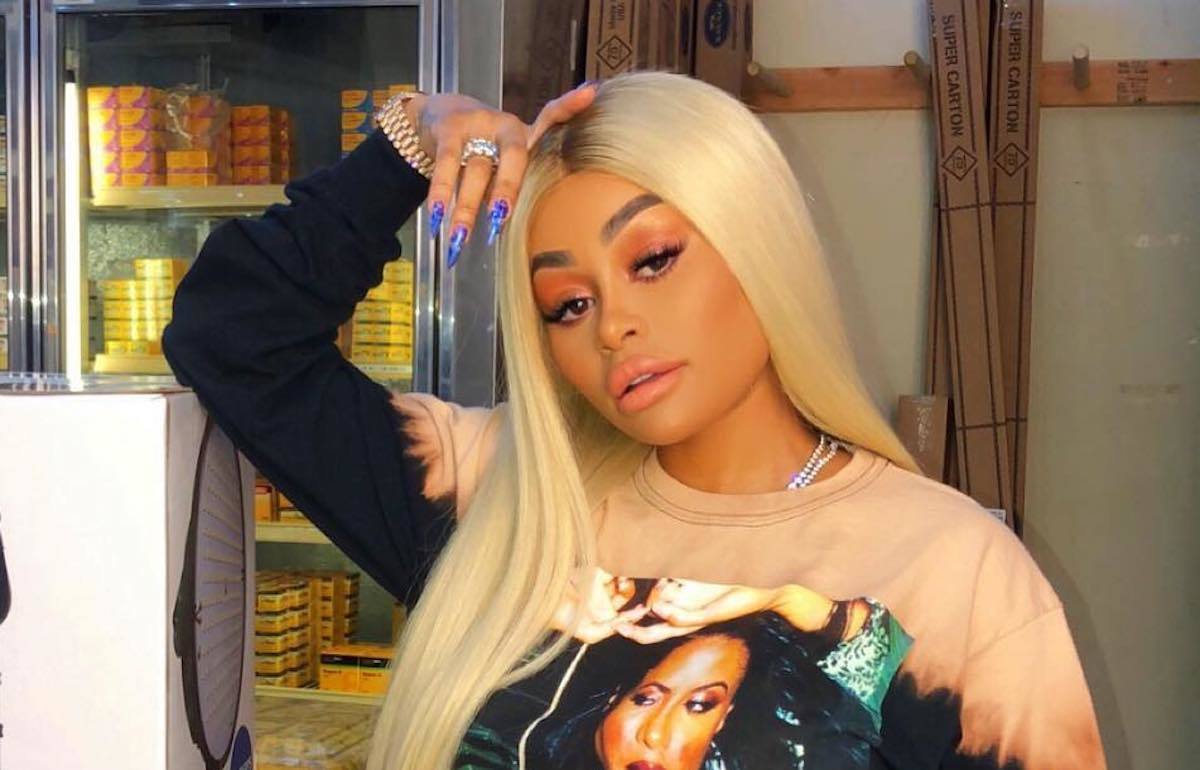 As if making a jab at Blac Chyna, Wendy emphasizes that Blac Chyna is a “single mother of two.” She said she never answered the texts.

Chyna, however, responded to the remarks by showing off six of her luxury vehicles with graphics of her song Cash Only featuring Trippie Redd. “Ain’t no sense in lying, I don’t call nobody mine…and I ain’t checking for nobody either, I promise I’m fine. I’d rather chase money to spend cause I can’t see myself spending time. I ain’t need one on my side, can’t be worried about you when I’m busy trying to get mine.”

It seems that Wendy may have inadvertently done more good for Blac Chyna even though her comments were negative. Chyna’s single had 1.5 million views, and many were driven by her response video to search for the song.