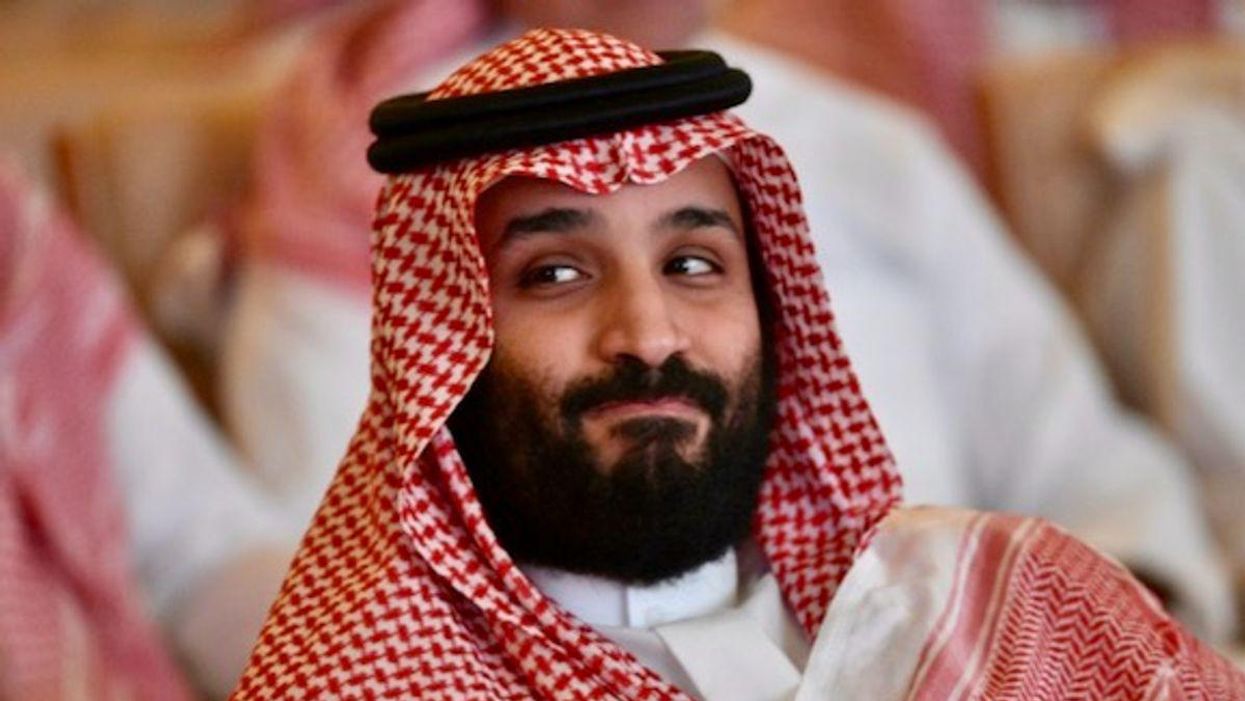 A senior Saudi official reportedly threatened to “take care of” Agnès Callamard, the United Nations special rapporteur on extrajudicial killings, after she investigated the assassination of Saudi journalist and U.S. resident Jamal Khashoggi, who was gruesomely murdered at the alleged behest of Saudi Crown Prince Mohammed bin Salman.

The Guardian reported Tuesday that a U.N. colleague warned Callamard in January 2020 that “a senior Saudi official had twice threatened in a meeting with other senior U.N. officials in Geneva that month to have Callamard ‘taken care of’ if she was not reined in by the U.N.”

In an interview with The Guardian, Callamard said that she and her collegues in Geneva perceived the Saudi official’s comments as “a death threat. That was how it was understood.”

As The Guardian noted, Callamard—a human rights expert from France who later this month will leave her U.N. post to accept a new role as secretary general of Amnesty International—”was the first official to publicly investigate and publish a detailed report into the 2018 murder of Khashoggi, a prominent former insider who used his column at the Washington Post to write critically about the Saudi government.”

Published in June 2019, Callamard’s 100-page report concluded that Khashoggi “was the victim of a premeditated extrajudicial execution, for which the State of Saudi Arabia is responsible.” Characterizing the murder as an “international crime,” Callamard also determined that there was “credible evidence” of the “individual liability” of bin Salman and other high-ranking Saudi officials.

Last month, the Biden administration released its own unclassified report, which concluded that bin Salman “approved an operation in Istanbul, Turkey to capture or kill” Khashoggi.

President Joe Biden, however, was rebuked for refusing to punish bin Salman, a decision that Rep. Ilhan Omar (D-Minn.) is attempting to rectify with legislation that would sanction the repressive kingdom’s leader for his role in Khashoggi’s brutal execution, as Common Dreams reported.

According to The Guardian, which “independently corroborated Callamard’s account of the January 2020 episode”:

The alleged threats were made, she said, at a “high-level” meeting between Geneva-based Saudi diplomats, visiting Saudi officials and U.N. officials in Geneva. During the exchange, Callamard was told, they criticized her work on the Khashoggi murder, registering their anger about her investigation and her conclusions. The Saudi officials also raised baseless allegations that she had received money from Qatar—a frequent refrain against critics of the Saudi government.
Callamard said one of the visiting senior Saudi officials is then alleged to have said that he had received phone calls from individuals who were prepared to “take care of her.”
When U.N. officials expressed alarm, other Saudis who were present sought to reassure them that the comment ought not to be taken seriously. The Saudi group then left the room but, Callamard was told, the visiting senior Saudi official stayed behind, and repeated the alleged threat to the remaining U.N. officials in the room.
Specifically, the visiting Saudi official said he knew people who had offered to “take care of the issue if you don’t.”

Callamard told the newspaper: “It was reported to me at the time and it was one occasion where the United Nations was actually very strong on that issue. People that were present, and also subsequently, made it clear to the Saudi delegation that this was absolutely inappropriate and that there was an expectation that this should not go further.”

“You know, those threats don’t work on me,” she added. “Well, I don’t want to call for more threats. But I have to do what I have to do. It didn’t stop me from acting in a way which I think is the right thing to do.”