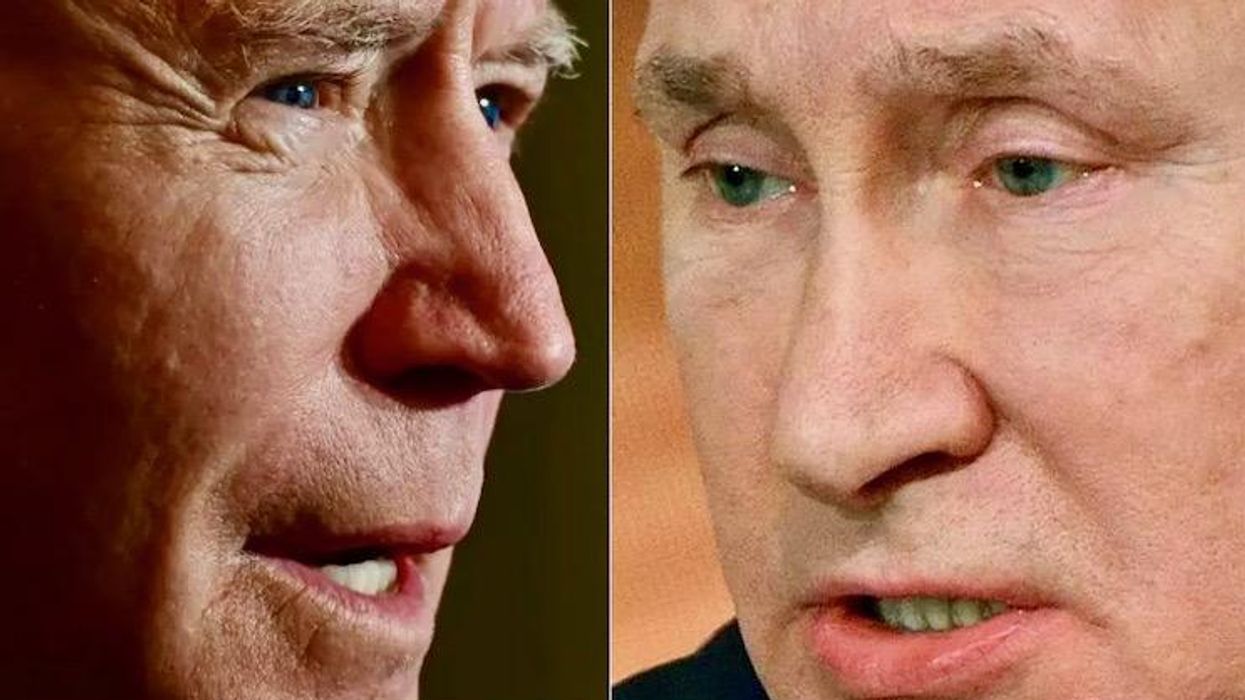 Russia recalled its ambassador to the United States to Moscow for consultations on the future of US-Russia ties on Wednesday, shortly after President Joe Biden said Vladimir Putin would “pay a price” for alleged election-meddling.

Biden made his comments after a US intelligence report supported longstanding allegations that Putin likely directed efforts to try to swing the 2020 US presidential election to Donald Trump.

The Russian Foreign Ministry said in a statement that it had called its ambassador, Anatoly Antonov, back to Moscow to discuss the future of Russia’s relationship with the United States. The move was designed to ensure bilateral ties did not degrade irreparably, it added.