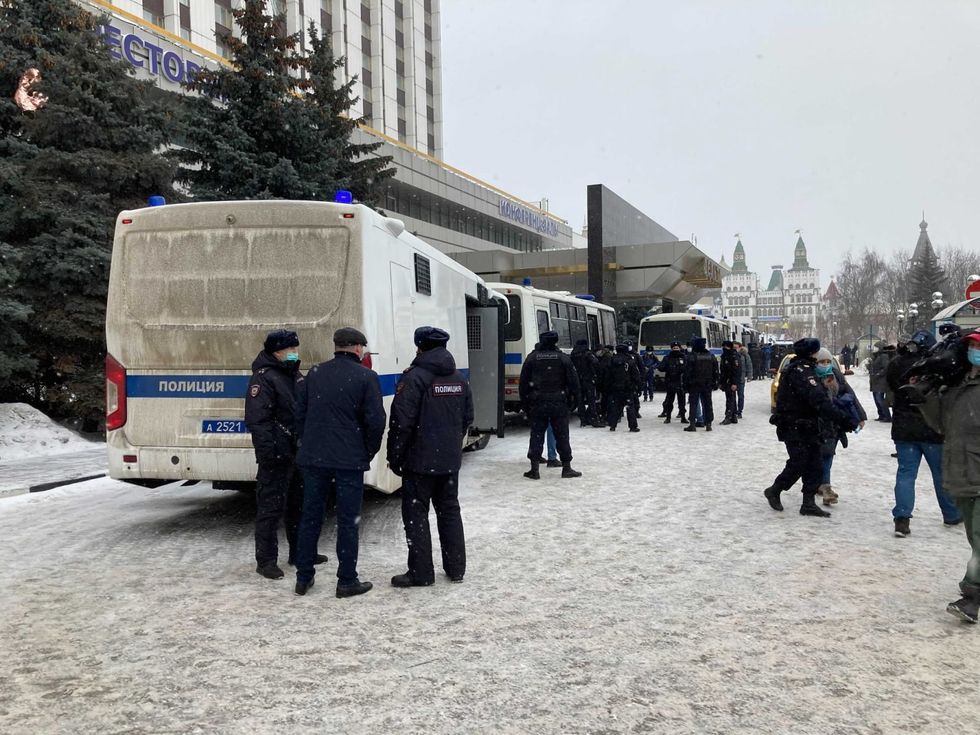 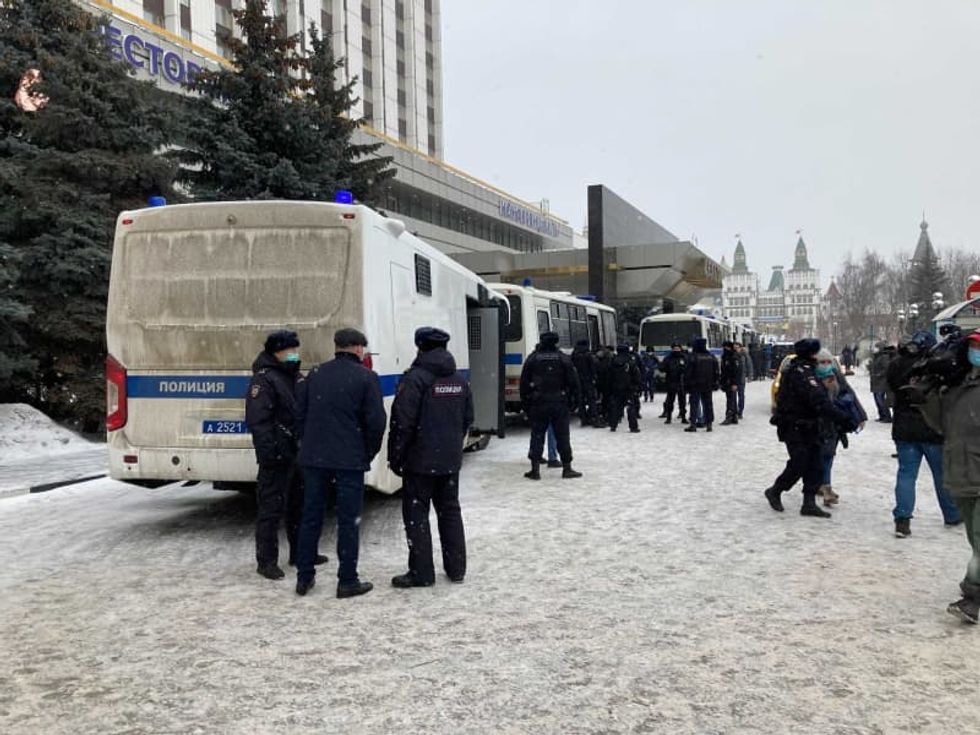 Russian security forces have arrested several people after breaking up an opposition gathering, according to a dpa reporter at the scene.

Opposition politician Vladimir Kara-Murza and activist Alexei Pivovarov were among those arrested, several of whom were being held in prisoner transport vehicles nearby.

Dozens of people, including journalists who wanted to cover the event, were temporarily held in the hotel where the meeting was taking place. It was unclear why the police broke up the event.

The Russian opposition has repeatedly spoken out about freedom of assembly violations by security forces. Attempts by dissidents to assemble and organize have repeatedly failed for this reason.

Several prominent opposition figures were to appear at the meeting of the so-called “United Democrats,” including the Moscow local politician Ilya Yashin.

A new parliament will be elected in Russia this autumn. In the election, the United Russia party linked to President Vladimir Putin wants to defend its two-thirds majority.