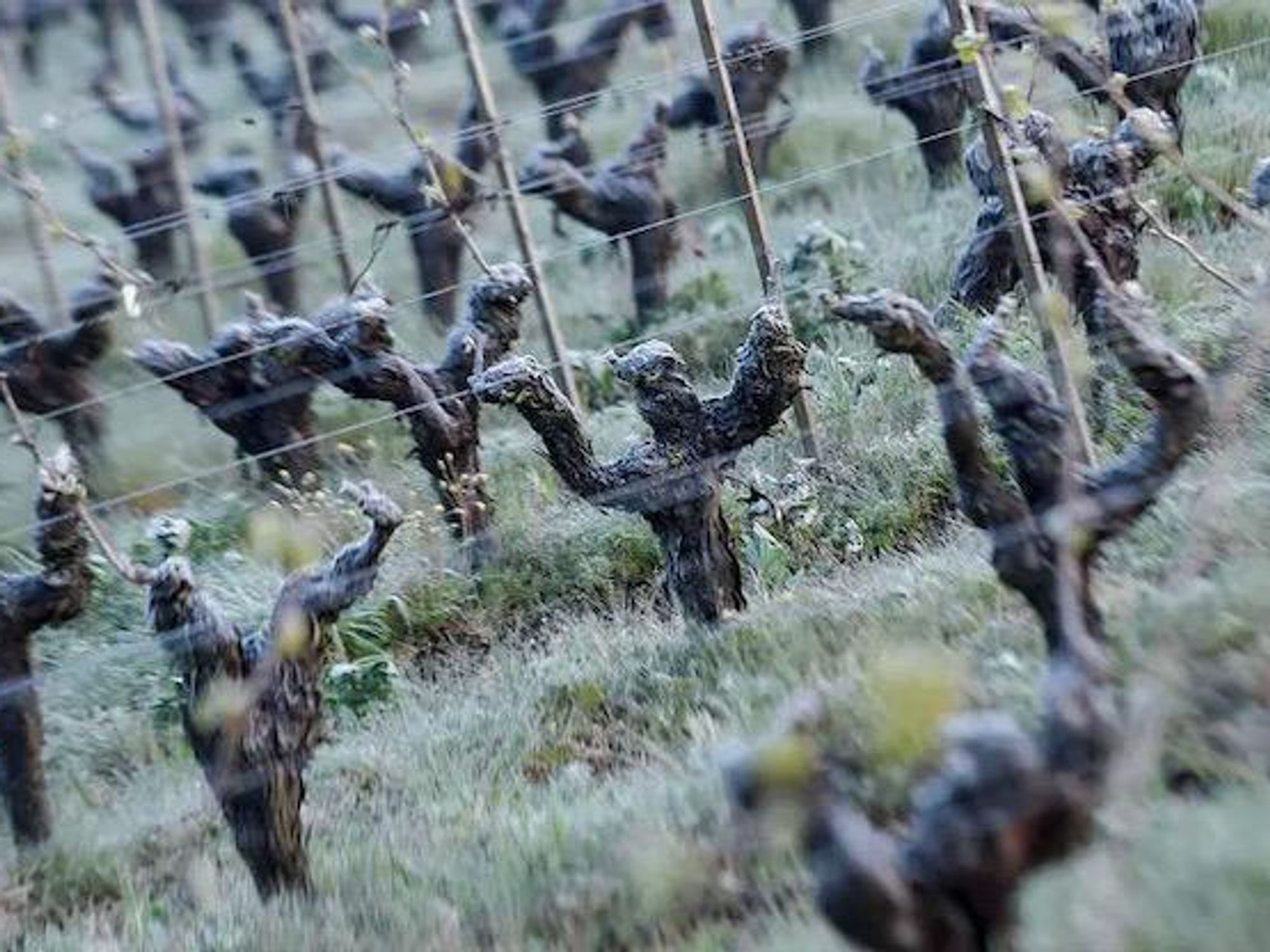 First came US taxes on French wines, then the pandemic and the dumping of gallons of unsold wine and champagne as France shutdown and alcohol consumption plummeted. Now winemakers and fruit growers are facing one of their bleakest harvests after a three-day agricultural disaster blanketed crops in frost. Though the government has pledged financial aid, many are staring down the barrel of financial ruin.

It took just three days, from the evening of April 5 until the morning of April 8, for a rare cold snap to plunge temperatures to unseasonal sub-zero levels, piling frost over vineyards and fruit crops across France in one of the worst episodes of its kind on record.

“It’s a national phenomenon,” said Jérôme Despey, secretary general of the FNSEA farming union and a winemaker from the southern Hérault region. “You can go back in history, there have been (freezing) episodes in 1991, 1997, 2003 but in my opinion it’s beyond all of them.”

Frost has always been the enemy of winegrowers but it was a combination of unseasonal and extreme temperatures that rendered this year such a disaster.

After an unusual heat in mid-March when temperatures peaked at around 26°C, and which caused vegetation to burst into bloom early, temperatures suddenly dropped to the vicinity of -5°C to -7°C, resulting in the decimation of budding crops. Whether in the north or south, France recorded exceptionally unseasonal temperatures. Low-temperature records for April were broken in the usually warm southern city of Nîmes, which reached -0.7°C, while in the northern city of Beauvais, the unseasonal heat in March saw its mercury rise to 25°C.

Every wine-producing area in France has been affected, from the Val-de-Loire to Provence, from Beaujolais to Corsica, from the Rhône Valley to Languedoc, and in the famed red wine regions of Bordeaux and Burgundy.

Only Alsace and large parts of Champagne and the Cognac region have been somewhat spared.

As in so many other regions, there are winegrowers in Bordeaux who have had their entire vineyards destroyed.

“There will be winemakers here who will be financially ruined by this,” Christophe Chateau, who represents winemakers and wine merchants in the Bordeaux region, said.

In the Rhone Valley area, the head of the local wine producers’ body, Philippe Pellaton, said that it would be “the smallest harvest of the last 40 years” with losses of 80-90 percent compared with a normal harvest.

In Burgundy, which produces some of the finest white wines in the world, the head of the local producers’ association estimated that “at least 50 percent” of the 2021 harvest had been lost.

Early estimates state that up to 80 percent of French vineyards have been affected. Farmers growing fruit and field crops, such as rapeseed, apples and apricots, are also facing gross losses.

Since France declared an “agricultural disaster” on April 8, Prime Minister Jean Castex has pledged “emergency relief” and the removal of caps on compensation for agricultural disasters. The government has also called on support from banks and insurers.

Winemakers and fruit growers met with the agriculture minister Monday to put forward their demands to help the industry navigate its way back to recovery. Aside from financial aid, they want repayments on bank loans to be suspended temporarily and improvements to insurance in a sector where only a third of winemakers are insured.

But emergency relief cannot come fast enough, with recovery likely to be long and difficult. Before the frost hit, winegrowers had spent the last two years charting a rough course thanks to tax duties imposed by Donald Trump that reduced the flow of wine exports to a comparative trickle. By the last quarter of 2019, French wine exports to the United States plunged by almost a fifth.

Then came the Covid-19 pandemic. Bar and restaurant closures led to a drop in alcohol consumption with slower sales at one point leaving producers with no choice but to dump gallons of unsold bottles of champagne, beer and wine. Meanwhile, a halt to tourism due to lockdowns and international border closures have had a knock-on effect on the wine sector, which relies on dollars from tourists who visit French wineries in droves.

By January, however, French winemakers were talking up their prospects of a better year: Trump’s ouster ended taxes on their wines and signs of an economic bounce in Asia and other markets augured well.

Chateau said there was a sense “we were getting through the bad times and things were going to be good again”. Even with produce lost to the frost this year, winemakers could fall back on supplies stored in vast cellars from previous years’ harvests, but many are concerned about their supplies for 2022 and even 2023. Severe damage to vines will make it even more difficult to recoup losses and for winemakers to rebound from the pandemic.

“If there is less wine, even if the price is high because of lower supplies, it is going to have an impact,” Chateau said.

French wine and spirits exports in 2020 were valued at around €12 billion, reflecting a 14 percent decrease compared to 2019, according to the Federation of Exporters of French Wines and Spirits.

After seeing so many winemakers trying to protect their crops from the frost with fire, fans or even helicopters — often in vain — Chateau said he would like part of the government relief package allocated to innovative technologies to help wine-growers better adapt to climate changes. A growing number of technologies such as scanning devices are being used by growers to track nitrogen and sap flow and even check the health of vine wood.

Some, like Laetitia Allemand, whose vineyard is in the Hautes-Alpes are keeping to more traditional methods. She relied on an old vine, the Mollard, which flowers later in the year, and her grapes did not suffer from the frost. “No one was interested in this variety 10 or 20 years ago,” she told Franceinfo, though the recent crisis could lead others to follow her example.

Chateau remains optimistic for the future of the wine industry. “We’ll be strong enough to get through because of the strong culture of wine in France and its image overseas,” he said. “But we’ll have less [winegrowers] in years to come because many just won’t get through this crisis, but those who do will be stronger.”