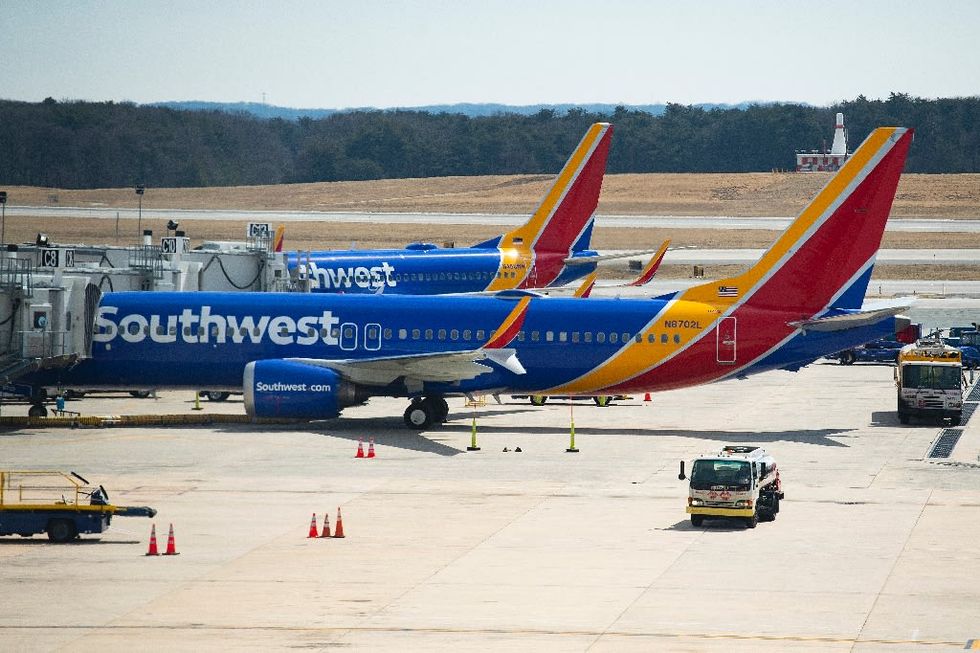 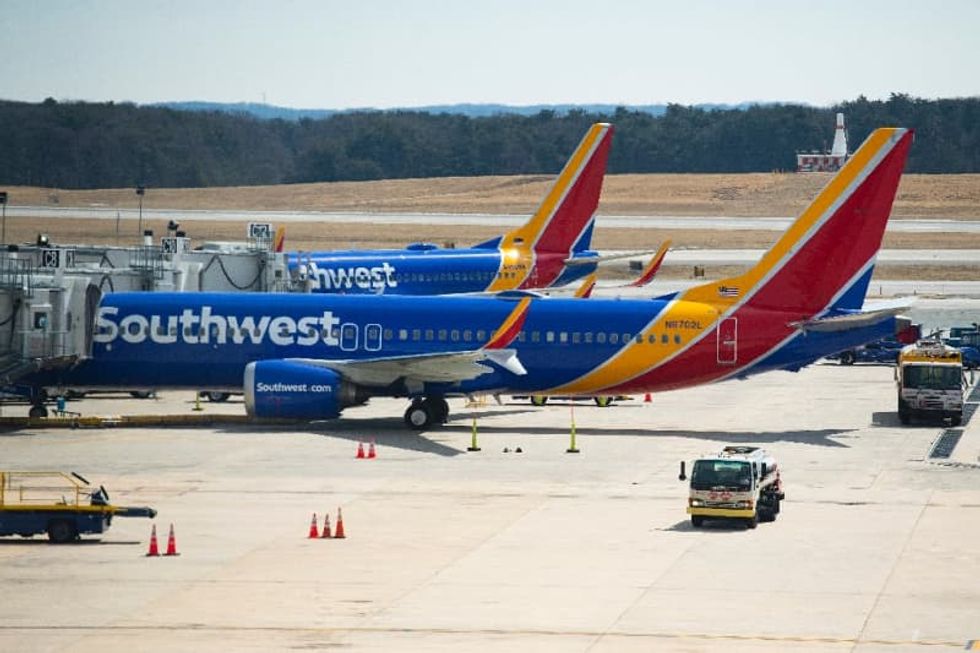 New York (AFP) – The potential electrical problem that prompted airlines to remove some 737 MAX planes from service has been found in more areas of the plane than initially known, a report said Friday.

Boeing said on April 9 that the issue, discovered during the manufacturing process, requires “verification that a sufficient ground path exists for a component of the electrical power system.”

But The Wall Street Journal, citing Boeing, reported Friday that the manufacturing issue affects “more areas of the flight deck than previously known.”

Boeing did not directly comment on The Wall Street Journal report, but said it plans to develop guidelines with Federal Aviation Administration oversight.

“Boeing is working with customers on service bulletins that will be submitted to the FAA for approval,” a Boeing spokesman said.

“The bulletins focus on ensuring a sufficient ground path in the flight deck of affected airplanes,” he added.

Southwest Airlines, United Airlines and American Airlines all said last week that they were removing some of their MAX planes from service following the Boeing announcement. Boeing said it notified 16 carriers in all of the issue.

Shares of Boeing fell 1.2 percent to $248.18, losing ground following reports of the problem.

The electrical issue is a setback after the MAX was cleared in November 2020 to return to service after a 20-month grounding following two fatal crashes.

“Specific details regarding investigators’ latest findings are scare at the moment, but it’s troubling to learn that the electrical defect is being found in other parts of the plane,” said Briefing.com.