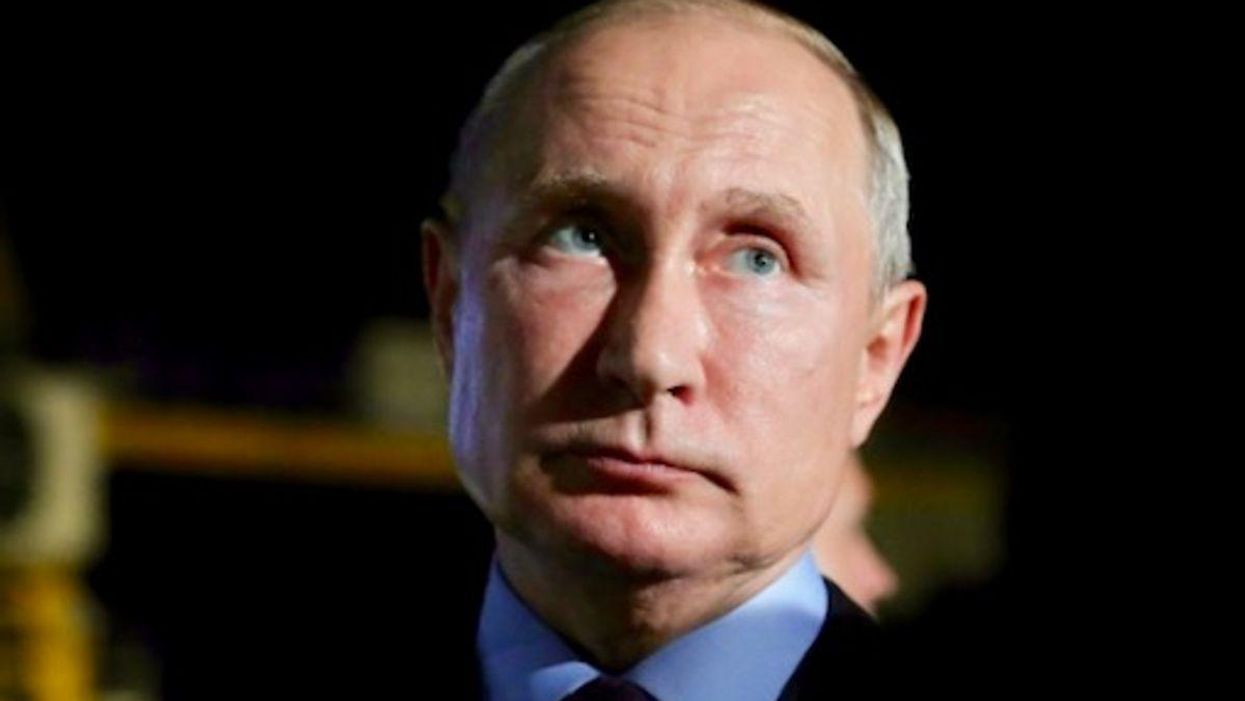 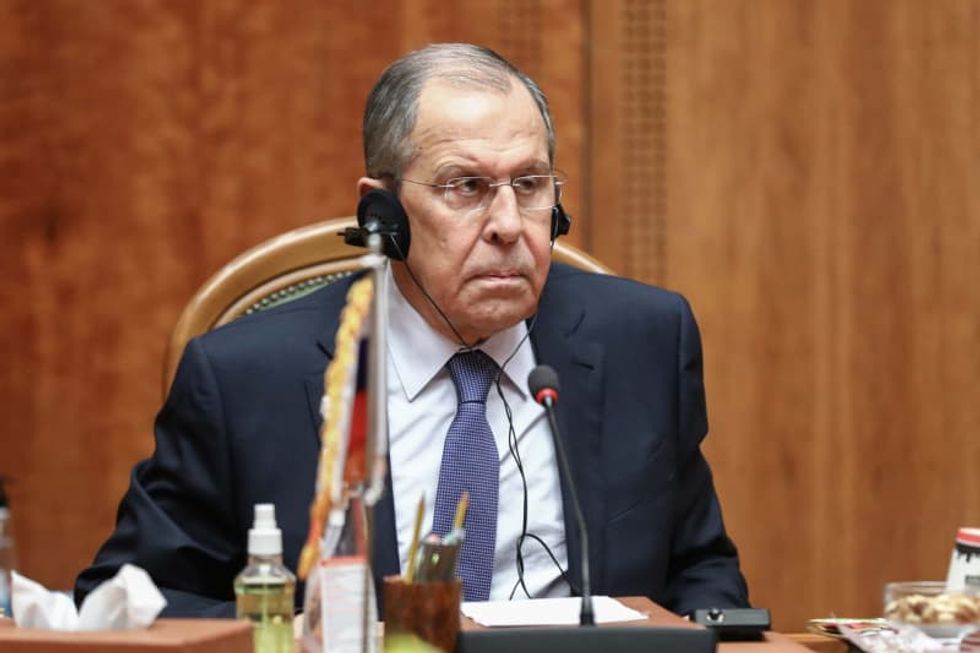 Moscow is warning countries not to supply weapons to Kiev, amid an escalation in the conflict in eastern Ukraine.

“We urge all responsible countries that we communicate with – and Turkey is one of them – that we strongly recommend they analyze the situation and the Kiev regime’s constant belligerent statements, and we also warn them against encouraging these militaristic aspirations,” Russian Foreign Minister Sergei Lavrov was quoted as saying Monday in Egypt by the Itar-TASS news agency.

The warning comes against a background of Turkey delivering combat drones, for which Ukraine had signed a contract in 2019.

Half a dozen have already been delivered, according to media reports.

According to the Defence Ministry in Kiev, further contracts for the delivery of combat drones, including ammunition as well as for the construction of patrol boats, were concluded in December.

Lavrov also criticized the deployment of US warships to the Black Sea, saying the question remains unanswered as to what the US wanted there, thousands of kilometres away from its own territory. According to Turkey, the US had given notice of passage of warships through the Black Sea straits by May 4.

Amid the seven-year conflict, reports of Russian troop movements towards the Ukrainian border have recently caused international concern.

Parts of the Luhansk and Donetsk regions along the Russian border have been under the control of pro-Moscow fighters since 2014.

According to UN estimates, more than 13,000 people have been killed since then. Since the beginning of this year, 50 fatalities had been reported despite a ceasefire.

On Monday, the Ukrainian army again reported the death of a government soldier.

The European Union said it was following Russian troop movements near the Ukrainian border and on the Crimean Peninsula with great concern.

The EU called on the Russian authorities to refrain from any steps that would lead to further tensions, a spokesperson for EU foreign affairs chief Josep Borrell said.

A renewed escalation of the conflict would be unacceptable from the EU’s point of view.

The spokesperson also called on Russia to step up efforts to implement the 2015 peace plan. The EU welcomed the efforts being made by Ukraine and its president, Volodymyr Selenskyj, in this regard.