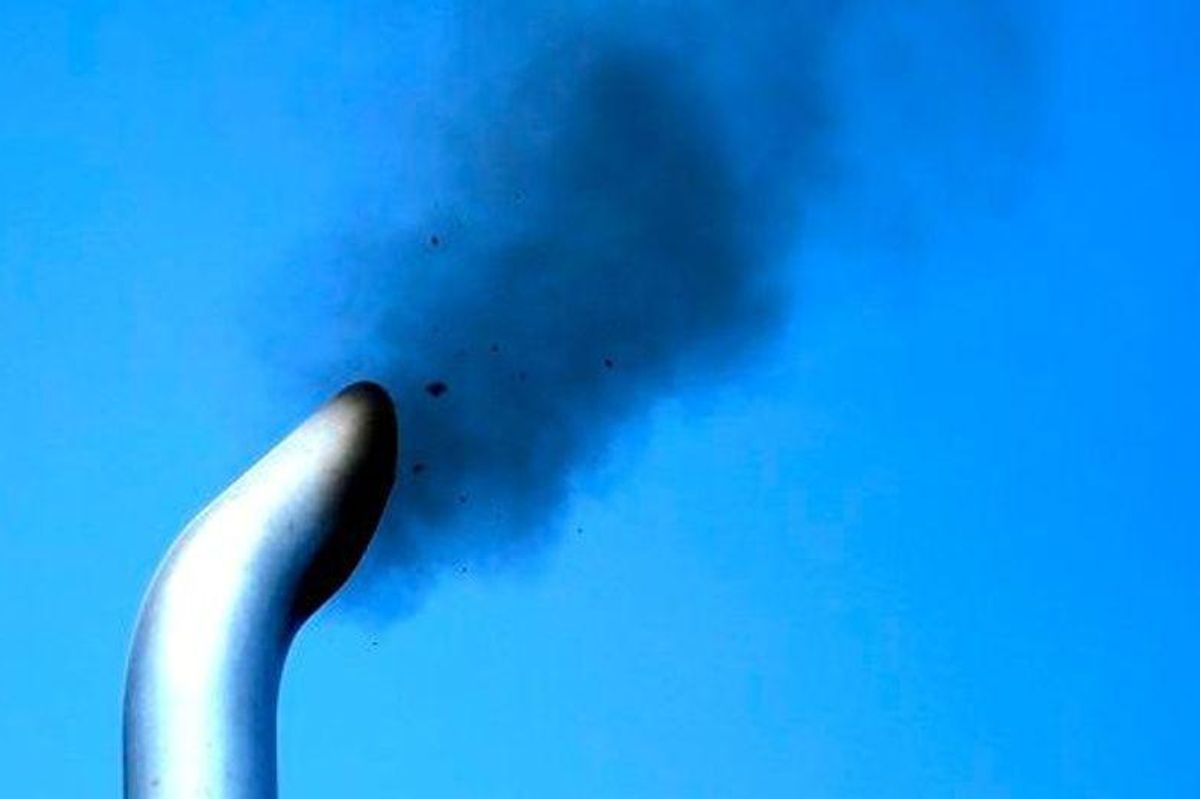 New data released Monday showed atmospheric carbon dioxide reached a monthly average level of 419 parts per million in May, which is not only the maximum reading ever recorded since accurate measurements began 63 years ago but also the highest level the planet has experienced in over four million years.

“The solution is right before our eyes. Solar energy and wind are already cheaper than fossil fuels and they work at the scales that are required. If we take real action soon, we might still be able to avoid catastrophic climate change.” —Pieter Tans, NOAA

Scientists from the National Oceanic and Atmospheric Administration (NOAA) and Scripps Institute of Oceanography at the University of California, San Diego working at NOAA’s Mauna Loa Atmospheric Baseline Observatory in Hawaii said the May measurements—an increase from 417 parts per million (ppm) in May 2020—mean that “the atmospheric burden of CO2 is now comparable to where it was during the Pliocene Climatic Optimum, between 4.1 and 4.5 million years ago, when CO2 was close to, or above 400 ppm.”

“During that time, sea level was about 78 feet higher than today, the average temperature was 7°F higher than in pre-industrial times, and studies indicate large forests occupied areas of the Arctic that are now tundra,” they said.

The scientists noted that while the worldwide economic slowdown during the coronavirus pandemic led to a significant but temporary decrease in global greenhouse gas emissions, the drop had no discernible impact on the rate of atmospheric CO2 accumulation.

As Common Dreams reported, atmospheric CO2 concentrations surged past 420 ppm for the first time in recorded history in April.

Ralph Keeling, the geochemist in charge of Scripps’ Mauna Loa program, said that “the ultimate control knob on atmospheric CO2 is fossil-fuel emissions” and that “we still have a long way to go to halt the rise, as each year more CO2 piles up in the atmosphere.”

“We ultimately need cuts that are much larger and sustained longer than the Covid-related shutdowns of 2020,” he added.

Pieter Tans, a senior scientist at NOAA’s Global Monitoring Laboratory, noted that CO2 is stored in the Earth’s oceans and atmosphere for thousands of years after it is emitted.

“We are adding roughly 40 billion metric tons of CO2 pollution to the atmosphere per year,” Tans said in a statement announcing the new figures. “That is a mountain of carbon that we dig up out of the Earth, burn, and release into the atmosphere as CO2—year after year.”

“If we want to avoid catastrophic climate change, the highest priority must be to reduce CO2 pollution to zero at the earliest possible date,” stressed Tans.

Such a reduction would require a dramatic shift human activity—especially by the world’s wealthiest 1%, who according to a September 2020 study by Oxfam emit more than twice as much CO2 as the poorest 50% of humanity.

“The solution is right before our eyes,” said Tans. “Solar energy and wind are already cheaper than fossil fuels and they work at the scales that are required. If we take real action soon, we might still be able to avoid catastrophic climate change.”

The new figures come as world leaders and policymakers prepare for the upcoming United Nations Climate Change Conference—also known as COP26—which will be held in Glasgow, Scotland this November.