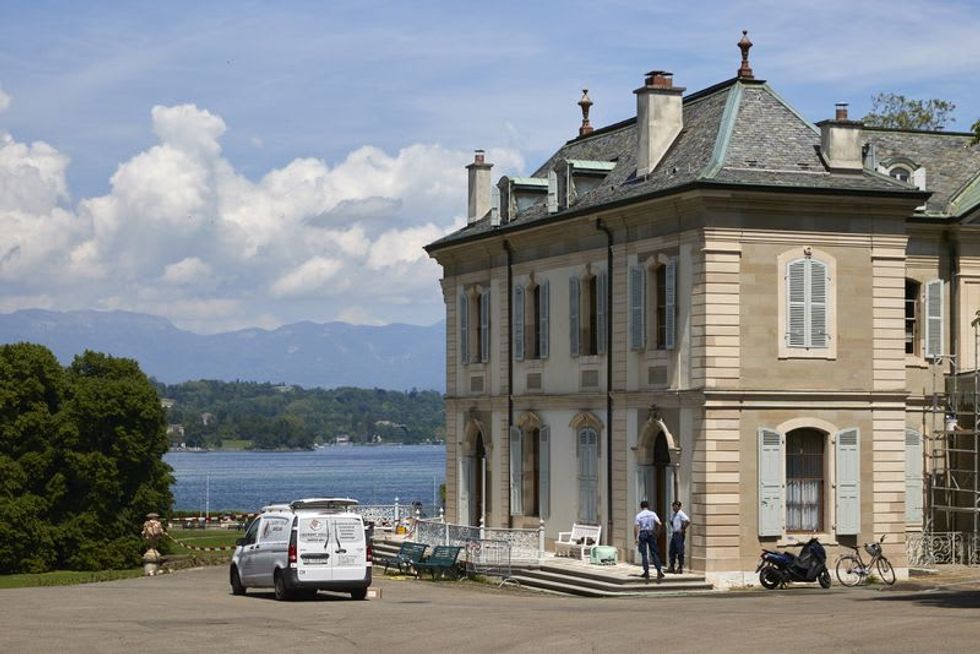 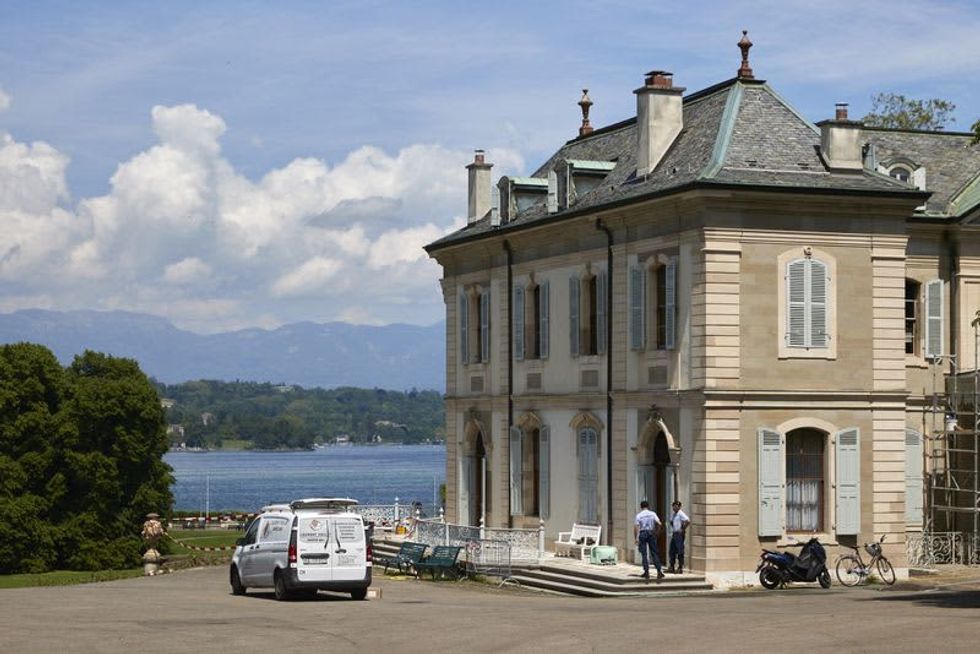 GENEVA (Reuters) – U.S. President Joe Biden and Russian President Vladimir Putin are set to hold their June 16 summit in an 18th-century Swiss villa overlooking Lake Geneva, a soothing setting for what promises to be heated talks.

Strategic nuclear stability and regional conflicts will be on the table. Biden, who was due to arrive in Britain on Wednesday at the start of his first trip abroad, has said he would press Putin to respect human rights. [nL2N2NQ2SP]

Putin said last Friday he expected the talks to be held in a positive atmosphere, though he anticipated no breakthrough.

He added that allegations that Russian hackers were behind a cyber attack that disrupted meat production in North America and Australia were an attempt to provoke a political row ahead of the summit, Interfax news agency reported.

Diplomatic sources expect confirmation of the Geneva venue later on Wednesday. The Swiss police and army have closed the two parks surrounding the Villa La Grange and installed barricades and barbed wire.

Neutral Switzerland, which did not join Western sanctions against Russia for its 2014 annexation of the Crimea region from Ukraine, lobbied hard to land the first big power summit in the Alpine country in decades.

In the Cold War era, U.S. President Ronald Reagan and Soviet leader Mikhail Gorbachev held their first summit in Geneva in Nov. 1985 and agreed to pursue cuts in their nuclear arsenals.

U.S. Secretary of State Antony Blinken and Lavrov will accompany Biden and Putin.

The classic villa is located in a park along the left bank. Dotted with redwood trees, rose bushes and ancient fountains, the park offers a stunning view of Lake Geneva and sailboats.

Switzerland has represented U.S. interests in Iran since the 1979 Islamic revolution, often facilitating the transfer of prisoners between the two foes. Tax issues are likely to be raised after Biden referred to Switzerland as a “fiscal paradise” in April. 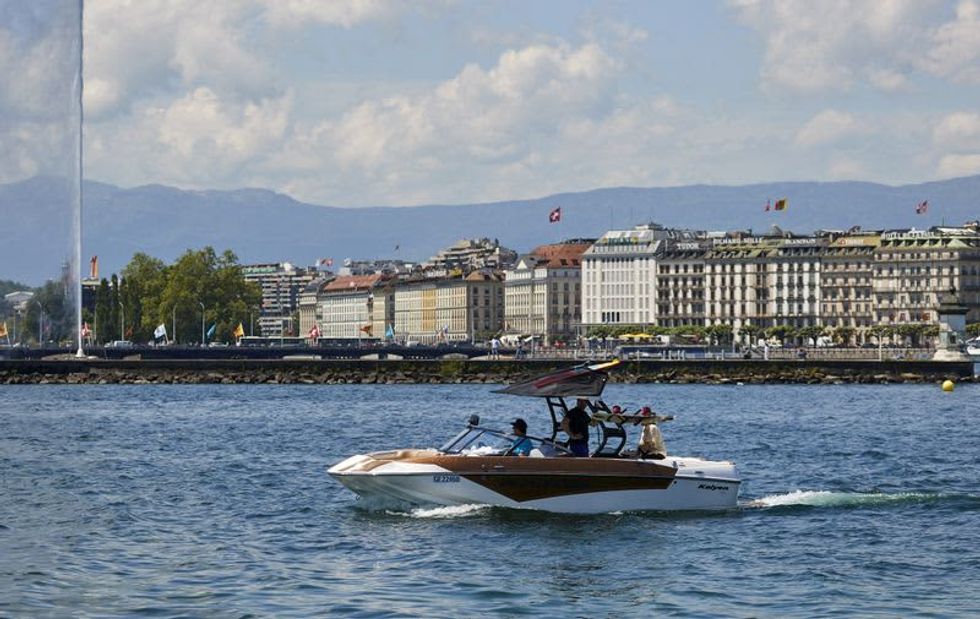 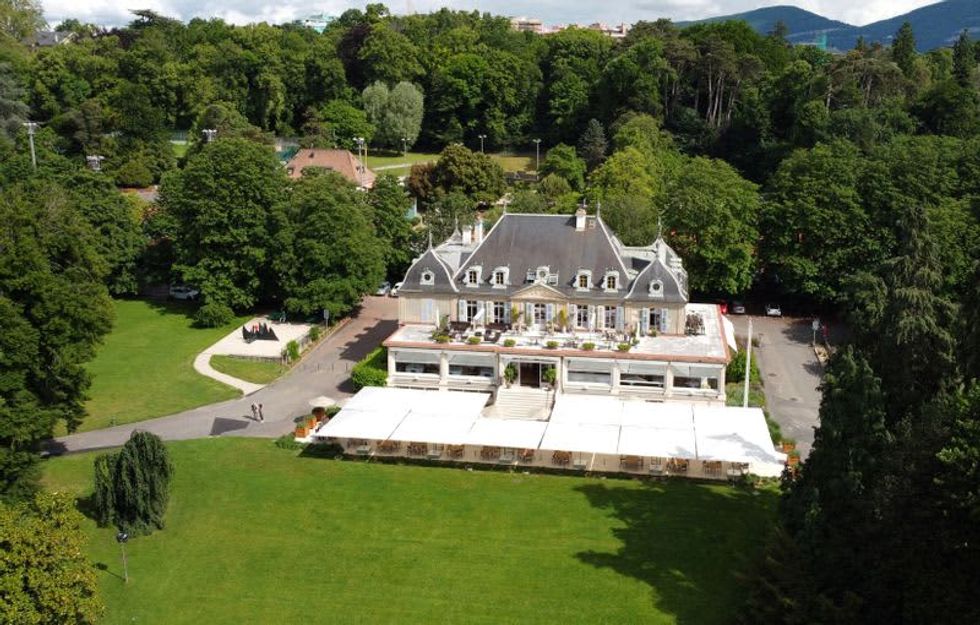 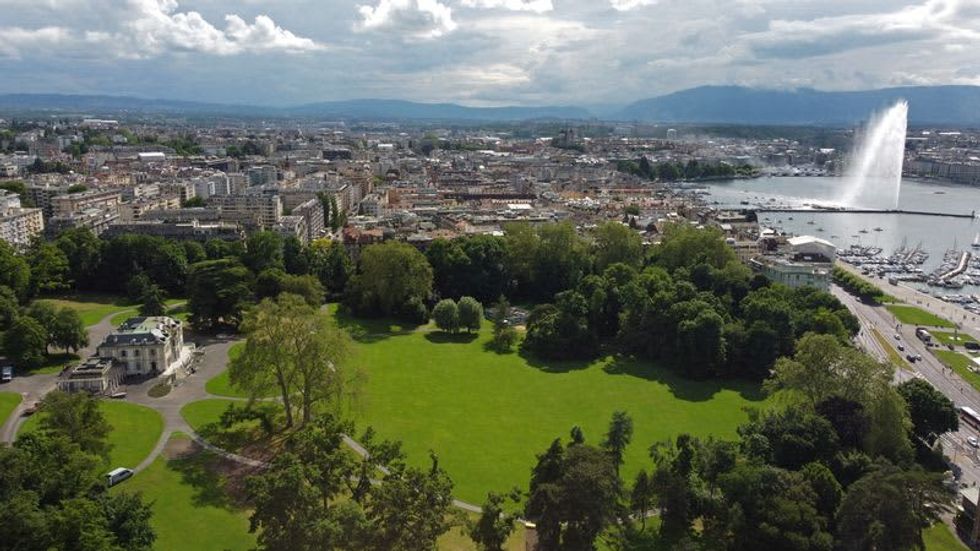 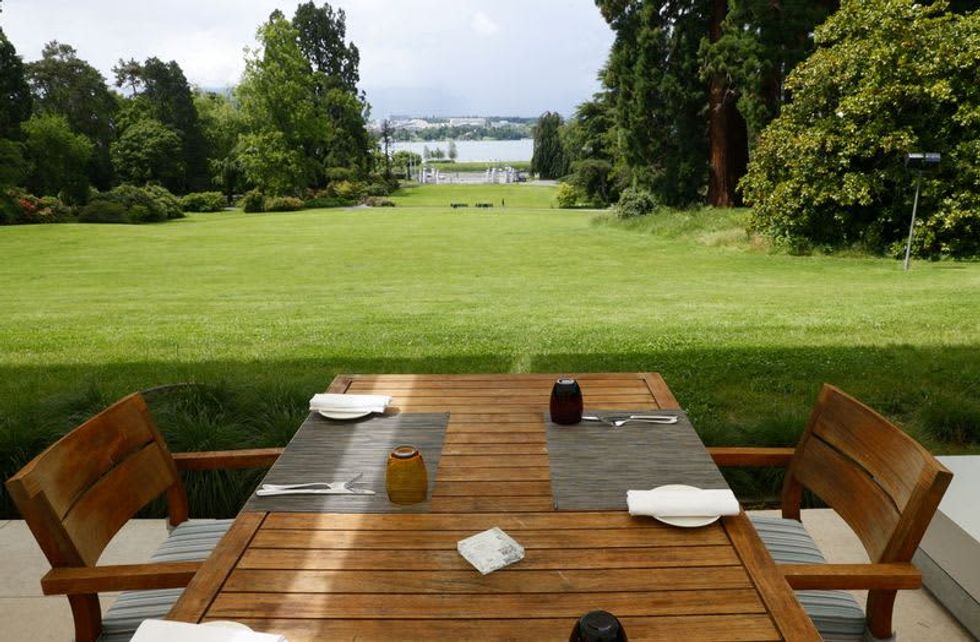