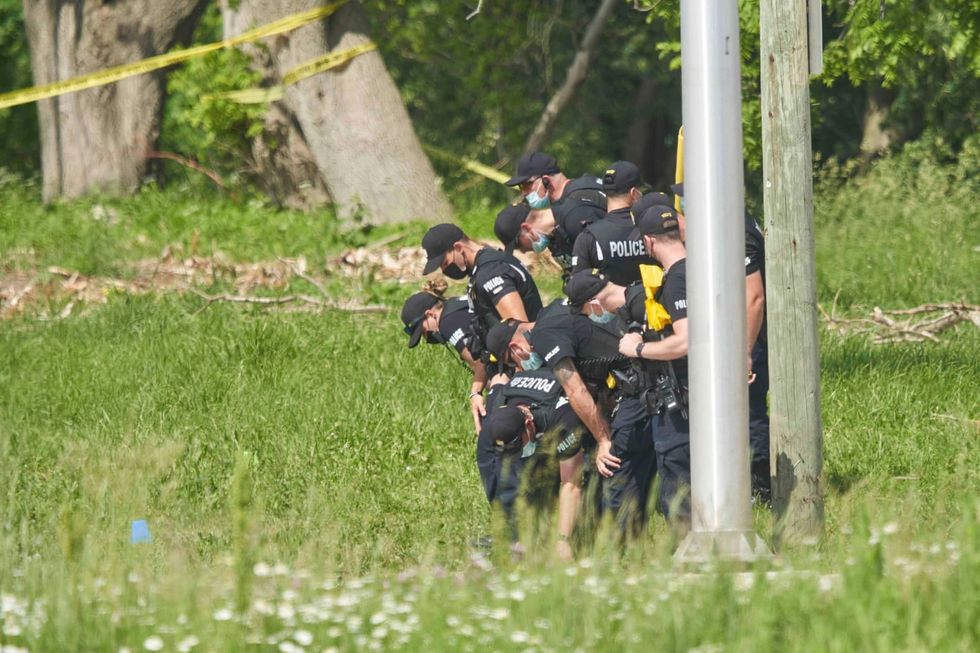 Following a car attack that killed four people from a Muslim family in Canada, police say they are assuming it was motivated by hatred.

“Investigators believe that this was an intentional act and that the victims were targeted because of their Islamic faith,” a statement from police in London, Ontario, said on Monday.

“There is evidence that this was a planned, premeditated act, motivated by hate.”

The incident had occurred on Sunday evening in London, not far from Toronto. In that incident, the 20-year-old driver of a pick-up truck had hit several people and was subsequently arrested.

According to the police, three adults and one teenager died, one child survived the attack.

The alleged perpetrator was charged with “four counts of first degree murder and one count of attempt murder.”

He appeared in a London court on Monday in relation to the charges.