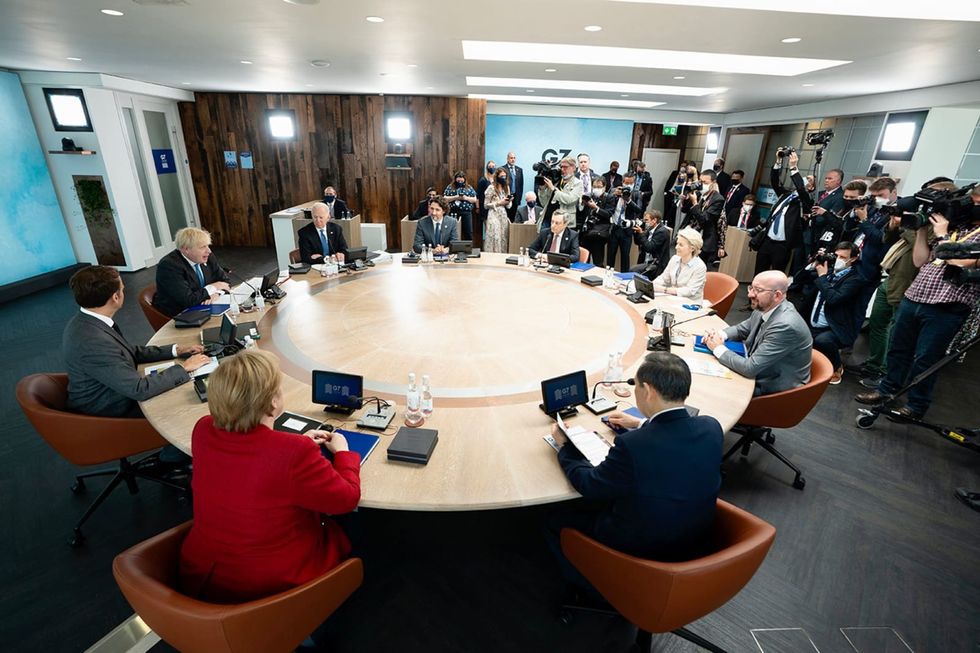 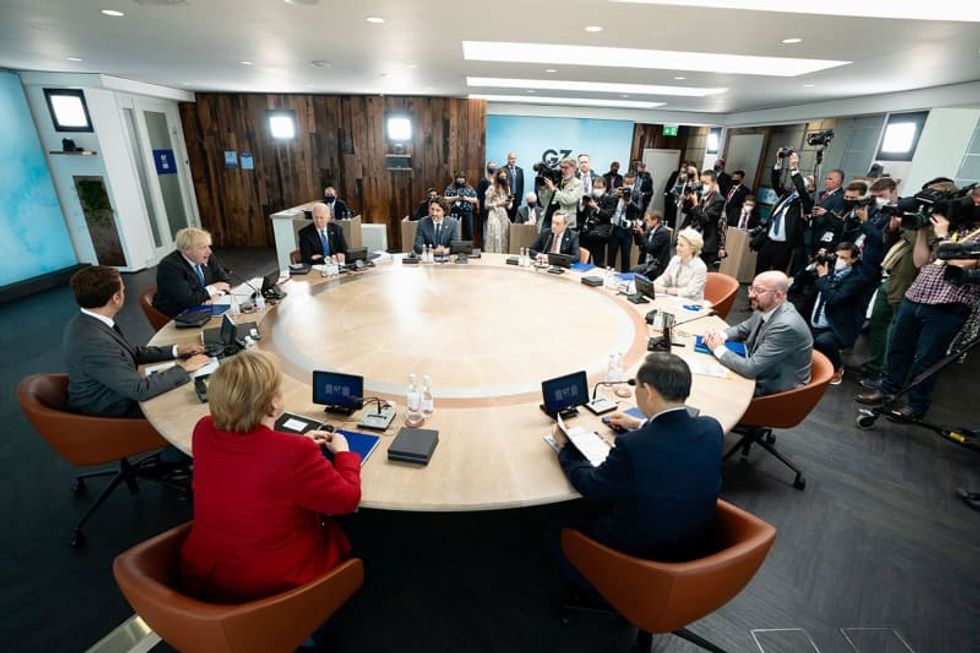 The Group of Seven (G7) economic powers are planning a massive infrastructure initiative in poorer countries, in a bid to provide a counterweight to China’s multitrillion-dollar Belt and Road Initiative dubbed the “New Silk Road.”

US officials announced the initiative on Saturday, on the sidelines of the three-day G7 summit held in an English seaside village.

There is an estimated 40-trillion-dollar infrastructure gap in parts of the world that this would be intended to help other countries fill, the officials said.

The initiative, called Build Back Better for the World, is expected to be included in the leaders’ final communique on Sunday.

While no concrete financial commitments were made, the officials said the US, G7 partners, the private sector and other stakeholders would “soon” collectively mobilize hundreds of billions for infrastructure investments in low and middle-income countries.

The infrastructure development would be carried out in a “transparent and sustainable manner — financially, environmentally, and socially” and offer recipient countries and communities “a positive vision and a sustainable, transparent source of financing to meet their infrastructure needs,” a statement said.

“This is not about making countries choose between us and China; this is about offering an affirmative, alternative vision and approach that they would want to choose,” the official said.

It contrasts “sharply with the way some other countries are handling infrastructure efforts,” he said.

The official accused Beijing of lacking transparency, poor environmental and labour standards and an approach that left many countries worse off in the end.