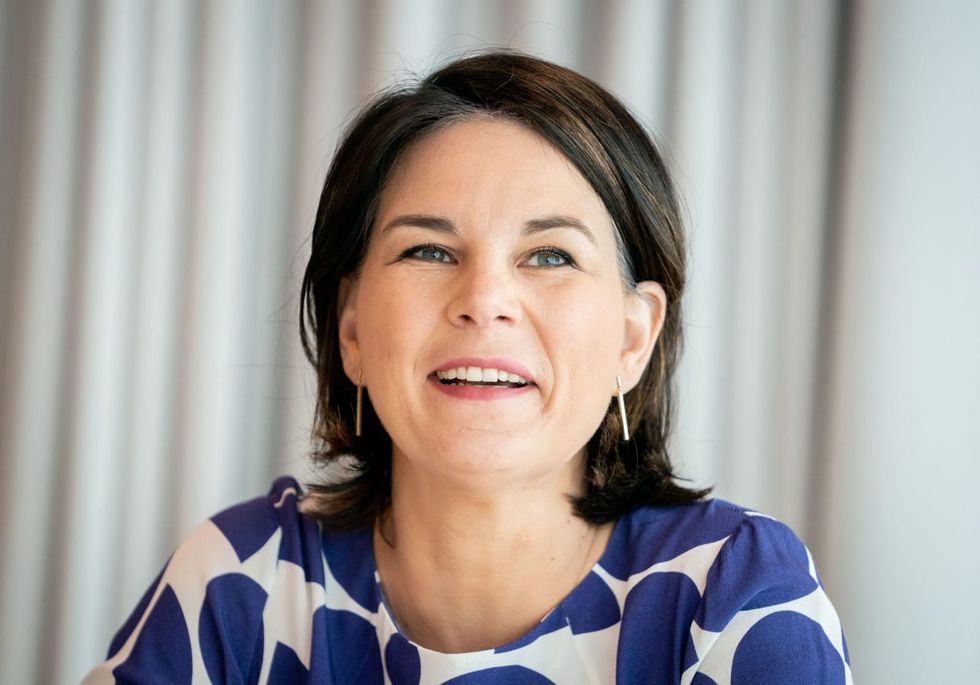 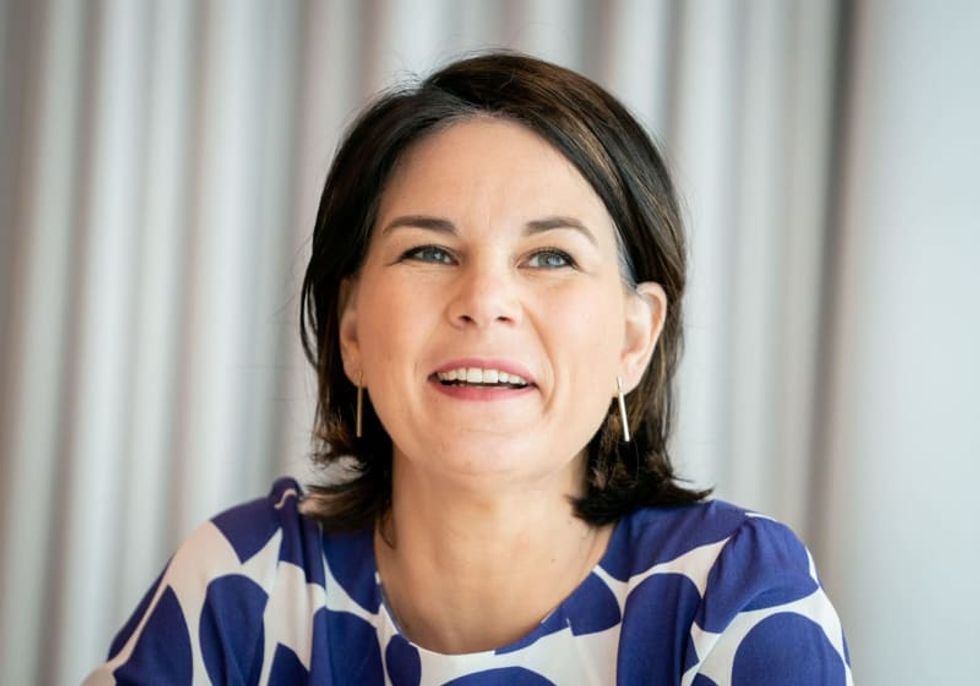 The latest Forsa poll on voting intentions for Germany’s parliamentary elections suggests the centre-right coalition of the Christian Democrats and Christian Social Union (CDU/CSU) has further extended its lead over the Greens.

The poll, which was commissioned by RTL and ntv and published on Wednesday, has the CDU/CSU on 27 per cent – an increase of two points – while the Greens share fell two points to 22 per cent. All other parties remain unchanged compared with last week’s figures. These suggest the SPD and FDP would come in at 14 per cent, the AfD at 9 and the Linke (Left Party) at 6.

The polling began on June 1 and lasted through Monday.

If the figures were to translate into real votes in September’s election, three government combinations would be possible: CDU/CSU/Greens; A so-called traffic light coalition of Greens, SPD and FDP; and a coalition of CDU/CSU, SPD and FDP.

The lead of the Greens’ candidate for chancellor, Annalena Baerbock, against her rivals Armin Laschet and Olaf Scholz has narrowed. Compared with the previous week, she lost three percentage points and comes in at 21 per cent. Laschet now stands at 20 per cent (plus 1), and Scholz’s standing has risen to 16 per cent (plus 2).

In the Sunday trend, which is compiled by the polling institute Insa for the “Bild am Sonntag” newspaper, the CDU and CSU came to 26 per cent last weekend, with the Greens at 21 per cent.

Election polls are generally always fraught with uncertainty. Among other things, weakening party ties and increasingly short-term election decisions make it difficult for polling institutes to accurately weight the data they collect. Forsa gives a statistical margin of error of 2.5 percentage points. In principle, polls only reflect the opinion at the time of the survey and are not forecasts of the election outcome.