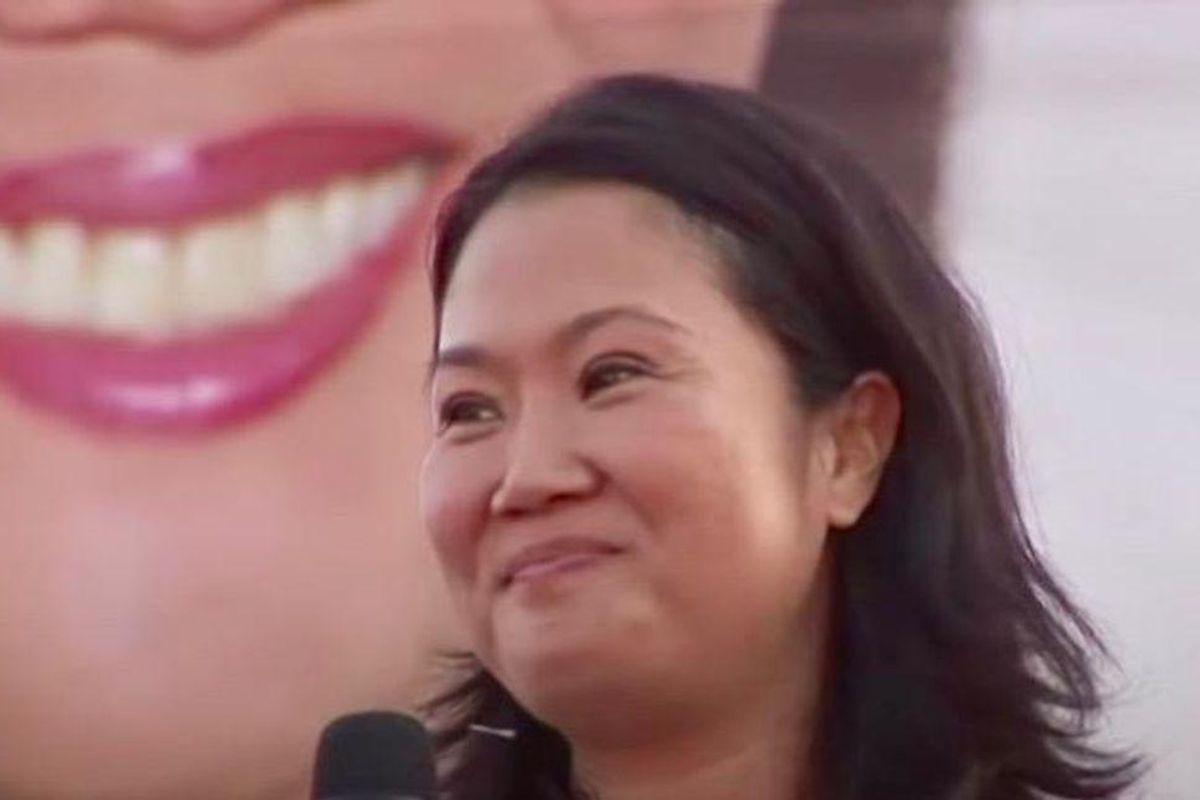 Fujimori had led early counting, but school teacher Castillo gained ground as votes from Peru’s rural areas — his stronghold — came in from across a country battered by years of political turmoil.

“There is a clear intention to boycott the popular will,” said Fujimori, the daughter of the imprisoned former president Alberto Fujimori. At a press conference, she showed videos and photographs allegedly showing proof of counting irregularities.

Castillo’s Free Peru party called on election authorities to “protect the vote” as ballots are counted and published.

Election observers from the Organization of American States (OAS) said the candidates’ “conduct in these crucial hours is decisive to maintain calm”.

With 94.8 percent of ballots counted, Castillo was narrowly ahead of Fujimori with 50.2 percent compared to her 49.7 percent, though there could still be a long wait for the final outcome.

Whoever wins the battle between left and right will take leadership of a nation battered by a recession and the world’s highest per capita coronavirus fatality rate with more than 186,000 deaths among its 33 million population.