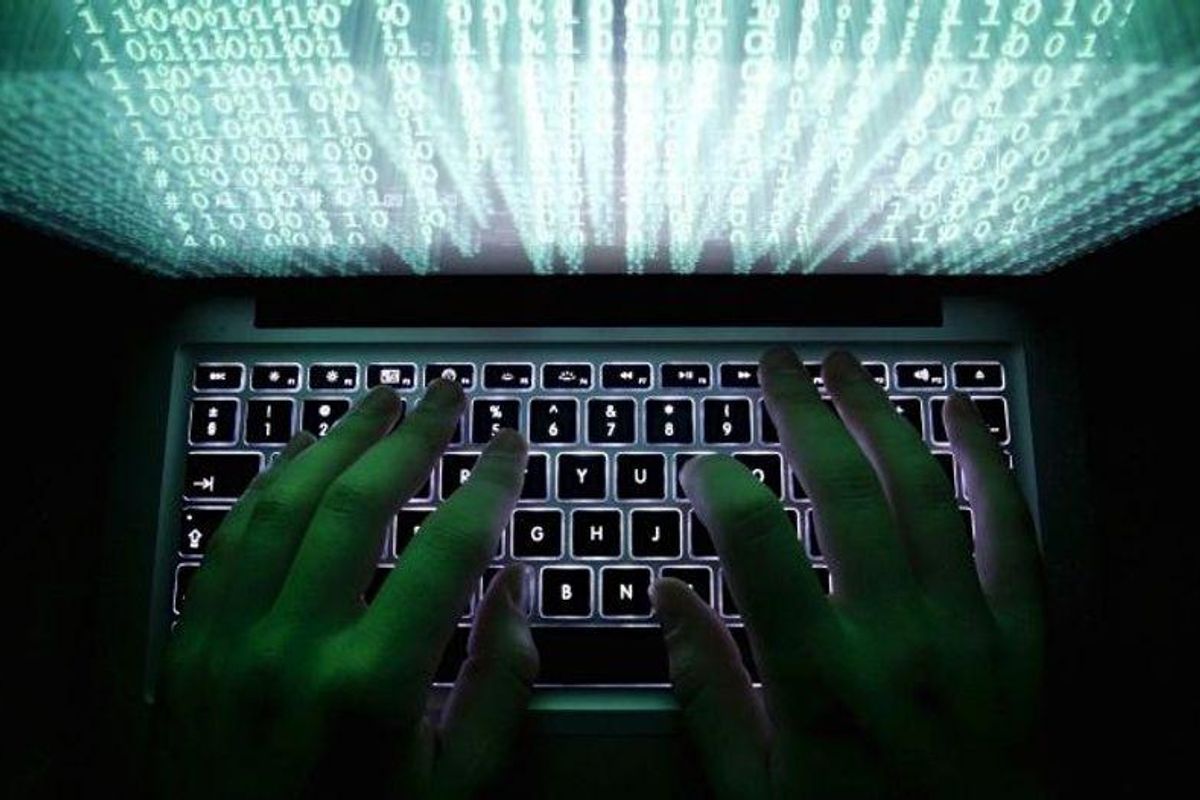 Several media, government and social sites such as the UK government, the White House and Reddit suffered temporary outages on Tuesday due to a glitch in cloud computing services provider Fastly.

Fastly said “the issue has been identified and a fix has been applied. Customers may experience increased origin load as global services return.”

Access to many sites were restored around 1044 GMT but others were still affected.

The White House and gov.uk websites had an error message but were available again later.

The BBC and the New York Times were temporarily inaccessible, but also later returned.

A number of websites were down in the Nordic region including those of Swedish newspapers Aftonbladet and Svenska Dagbladet, news aggregator site Omni, as well as the site of the Swedish social security service Forsakringskassan.

In Denmark, the website of TV2.dk was also down before later returning.

Down Detector, which specializes in internet access problems, said the outages were due to a massive glitch in Fastly.