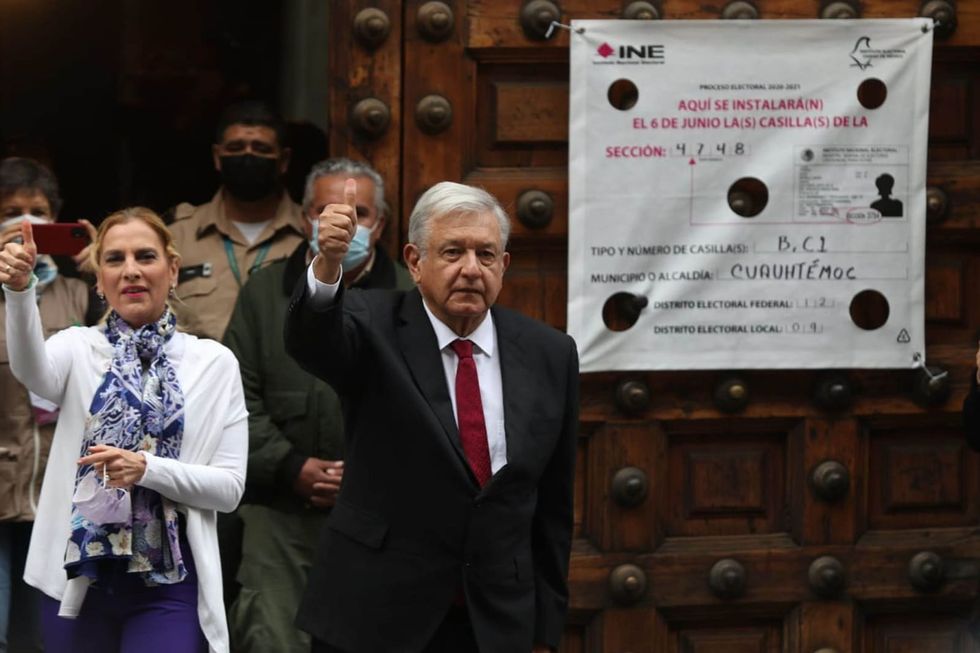 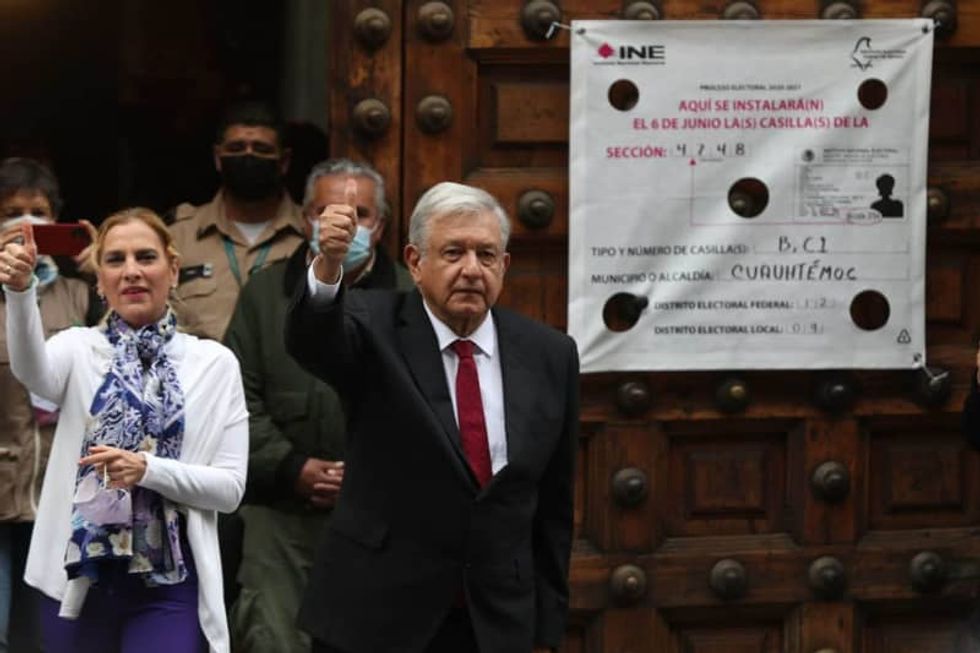 Never before have so many offices been at stake on an election day in Mexico: Citizens of the Latin American country will be casting their ballots on Sunday for over 20,000 positions.

All 500 seats of Mexico’s lower house of parliament are up for grabs, as are 15 of the country’s 31 governorships.

The remaining positions are mostly at the municipal level, including nearly 2,000 mayoral offices.

Since the campaign began, at least 89 politicians, including 35 candidates, and dozens of their relatives and associates have been killed, according to figures from the consulting firm Etellekt.

The International Crisis Group think tank points to competition between criminal groups for influence over the state’s corrupt institutions as the cause of the violence, according to a report.

Observers also see the elections as a referendum on how President Andres Manuel Lopez Obrador stacks up nearly halfway through his six-year term. It’s not looking good: So far he has failed to get a grip on the violence that’s part of an ongoing drug war, and Mexico is also one of the countries worst affected by the pandemic.

Nevertheless, Lopez Obrador is enjoying approval ratings of around 60 per cent in opinion polls, mainly thanks to his popular image.