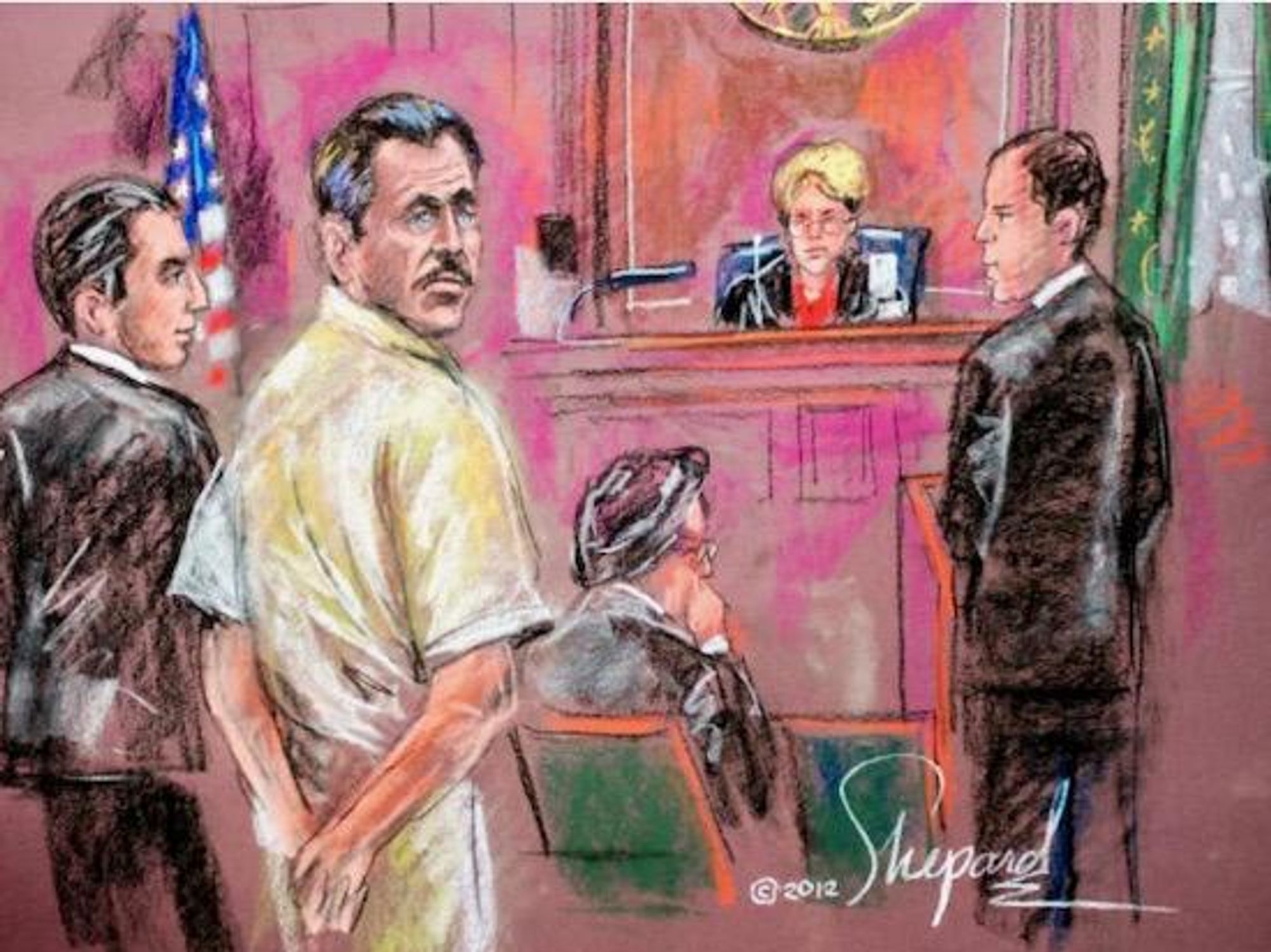 The mother of a Russian arms trafficker, who is serving a 25-year jail term in the US and inspired a Nicholas Cage film, has asked the US and Russian leaders to negotiate his release.

Joe Biden and Vladimir Putin are expected to discuss a range of geopolitical and other issues, including potential prisoner swaps, when they meet in Geneva on June 16.

The highest-profile Russian prisoner likely to be discussed is Victor Bout, 54, dubbed the “Merchant of Death” by former British minister Peter Hain for supplying arms to conflict-torn Liberia and Angola.

“Mister Presidents, please come to an agreement,” Bout’s mother Raisa said in a letter addressed to the two leaders.

She said she was nearly 85 and may not get to see her son again if he is to serve out his sentence in full.

“As a mother who’s been waiting for her son for many years, I ask you: come to some sort of agreement so that my son comes back to me while I am still alive.”

Bout, who was convicted by a US court in 2011 of conspiring to sell arms to Colombia’s FARC rebels, was accused over several decades of selling arms to despots embroiled in some of the world’s bloodiest conflicts.

“My son is not a terrorist, he is a businessman,” she said.

Kremlin spokesman Dmitry Peskov said he had not seen the letter but did not rule out that the two leaders would discuss a prisoner swap.

A former Soviet air force officer and polyglot, Bout, was arrested in Thailand in an elaborate sting operation in which US agents posed as Marxist Colombian rebels seeking an arsenal of modern weapons.