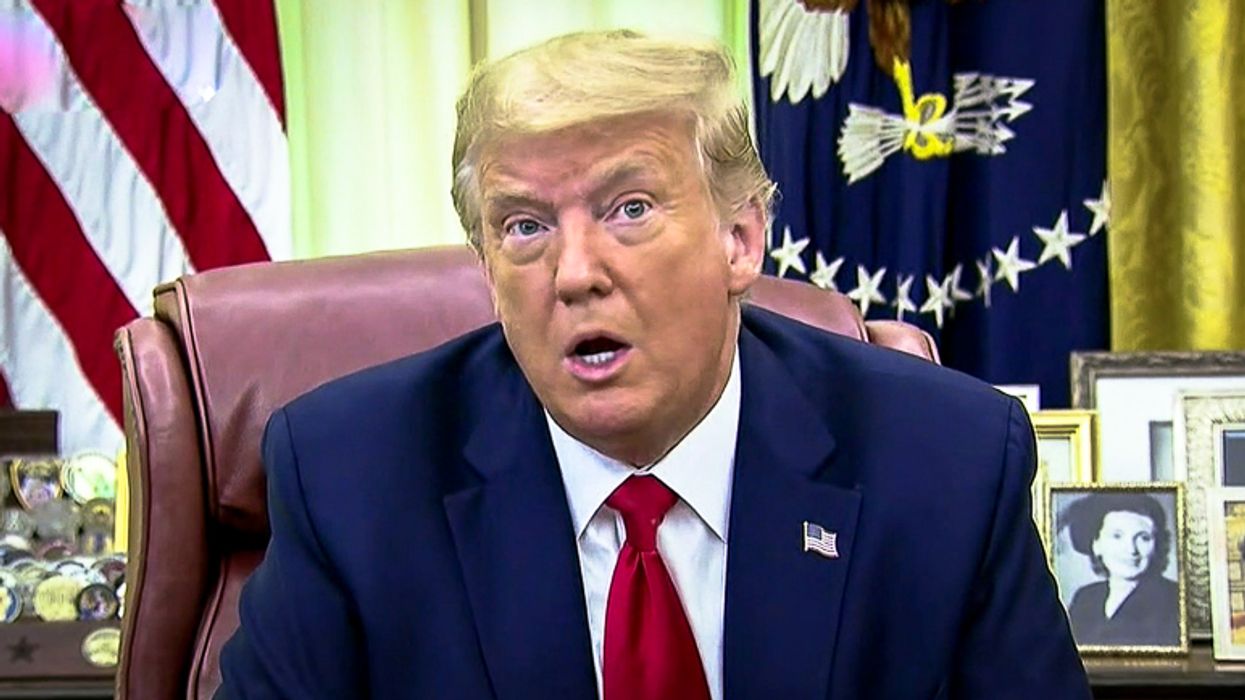 America narrowly avoided a major diplomatic crisis from the Trump administration according to the account of a former top official.

“In the final days of the Trump administration, the State Department was embroiled in a bitter dispute over China’s role in the origins of COVID-19 that’s now spilling into public view,” BuzzFeed News reported Saturday. “In an open letter posted on Medium on Thursday, Christopher Ford, former Assistant Secretary for International Security and Nonproliferation, said he intervened to prevent the US government from ’embarrassing and discrediting’ itself by accusing China of having deliberately engineered the coronavirus — despite there being no evidence to make that case.”

“It is highly unusual for a former senior State Department official to publish a personal account of recent internal disputes. But Ford’s open letter comes in the midst of an acrimonious debate over the so-called ‘lab leak’ hypothesis for the emergence of COVID-19. The most extreme version of this theory suggests that Chinese scientists engineered SARS-CoV-2 as a bioweapon,” BuzzFeed noted. “Sourcing his account to emails put into the public domain through reporting by Fox News and Vanity Fair, Ford’s Medium post detailed his increasingly fraught relationship with David Asher, a contractor in the State Department who was running its investigation into the origins of COVID-19, and Thomas DiNanno, former acting head of the department’s Bureau of Arms Control, Verification, and Compliance (AVC).”

BuzzFeed interviewed Ford and described him as “a conservative with a record of being hawkish on the threats posed to the US by China.”

“In an interview with BuzzFeed News, Ford said his colleagues were pushing to include allegations that China had breached the international Biological Weapons Convention in a State Department report to Congress, which could have set off a diplomatic crisis with one of the US’s chief global rivals,” BuzzFeed reported. “Ford also told BuzzFeed News that Asher and DiNanno wanted to include the claim that China had breached the Biological Weapons Convention in an annual report prepared for Congress by the State Department. The report, mandated by US law, details nations’ compliance with international agreements on arms control, nonproliferation, and disarmament.”

Ford explained his perspective to BuzzFeed.

“They clearly appeared to be coming at this from a biological weapons angle. They got squirrelly if you pushed back on whether there was evidence to support a biological weaponry finding over the coronavirus, but they seemed to be trying to build a case,” Ford said. “Their legal arguments sounded pretty weak to me. They never presented evidence of actual [bioweapons] work.”