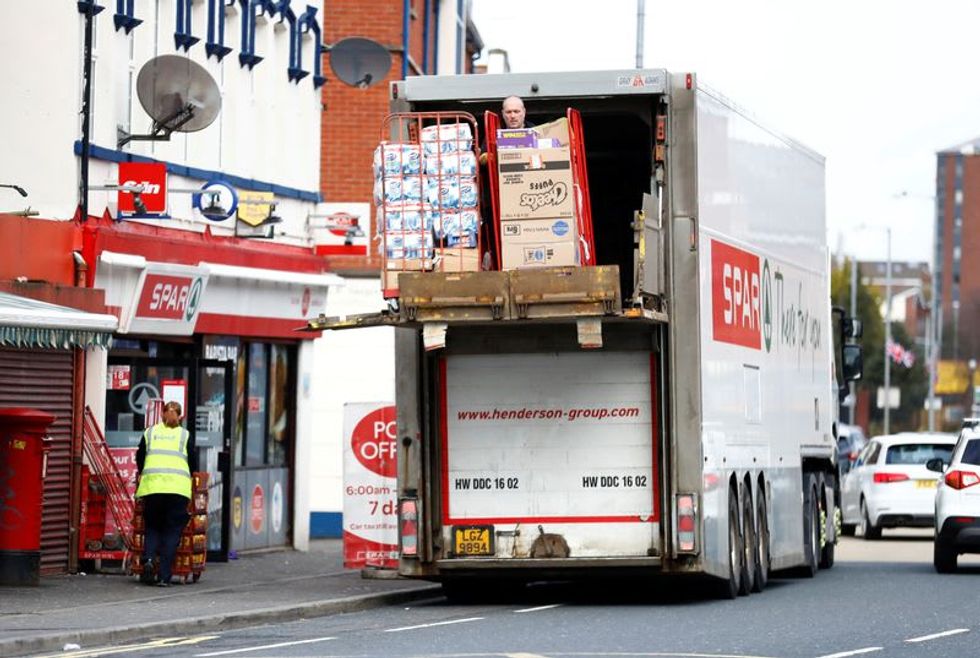 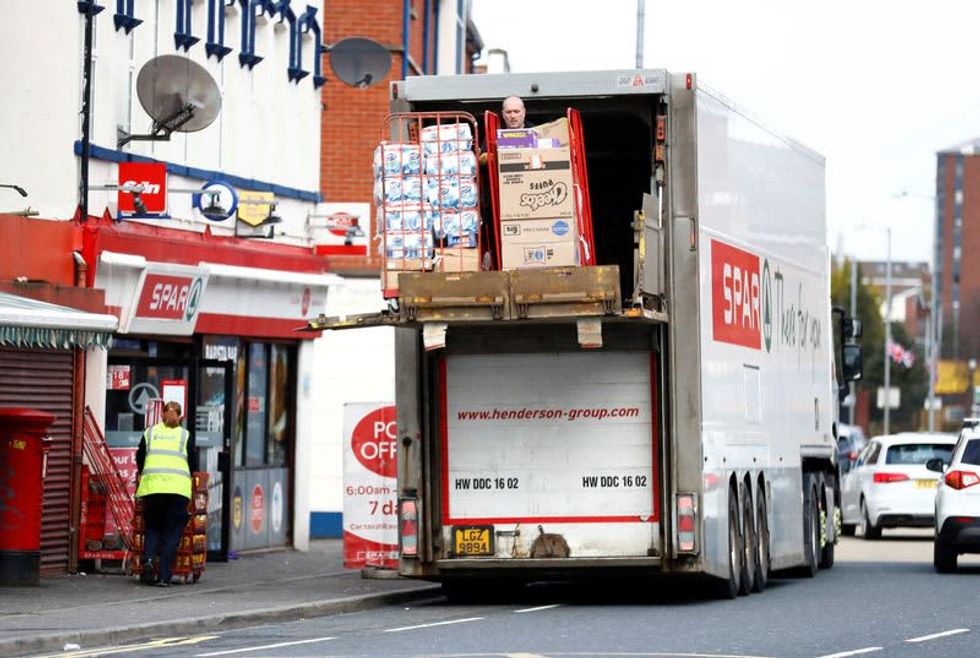 LONDON (Reuters) – Britain has yet to receive a formal response from the European Union over its proposal to further extend a grace period on checks on some foodstuffs moving to Northern Ireland just days before the latest deadline, a minister said on Sunday.

“We think we have put forward a sensible proposal, something actually quite moderate while we work out a long-term solution and I am hopeful over the next few days that those technical discussions, we’ll be able to get that secured with the EU,” Northern Ireland minister Brandon Lewis told Times Radio.

“We’re coming very close up against the deadline now and we’ve not yet formally heard back from the EU. They need to come back to us. I am hopeful they will come back in a positive way.”

The current grace period waiving checks on British-made sausages and other chilled meats moving to Northern Ireland is due to end on June 30.