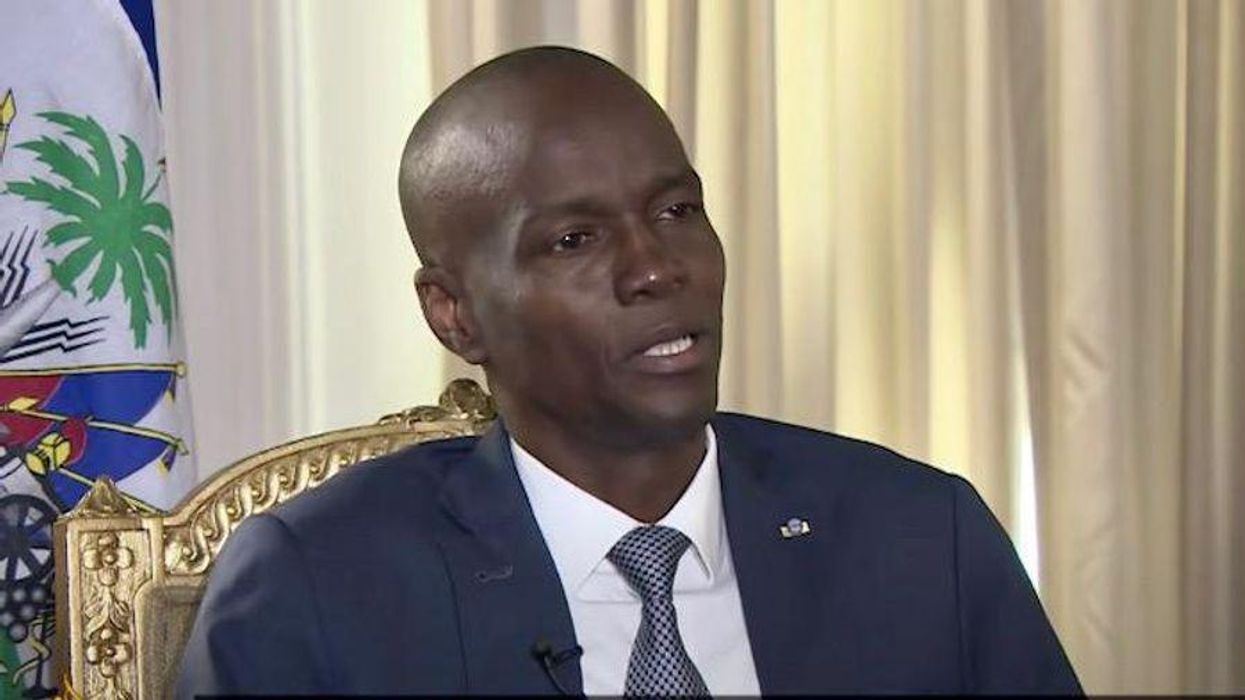 This is a breaking news story… Check back for possible updates…

Haitian President Jovenel Moïse was assassinated early Wednesday morning after what initial news reports described as “a group of unidentified people” attacked his home on the outskirts of the nation’s capital of Port-au-Prince.

Haiti’s First Lady, Martine Moïse, was reportedly hospitalized after suffering bullet wounds in the attack, which the Haitian Embassy in Canada confirmed on Twitter.

Interim Prime Minister Claude Joseph “said he was now in charge of the country,” France 24 reported.

In a statement, Joseph called the attack a “hateful, inhumane, and barbaric act.”

“A group of unidentified individuals, some of them speaking Spanish, attacked the private residence of the president of the republic and thus fatally wounded the head of state,” the prime minister said. “The country’s security situation is under the control of the Haitian police and the armed forces of Haiti.”

The Miami Herald reported Wednesday that “the assailants claimed to be agents with the U.S. Drug Enforcement Administration, according to videos taken by people in the area of the president’s home.”

On the videos, someone with an American accent is heard saying in English over a megaphone, “DEA operation. Everybody stand down. DEA operation. Everybody back up, stand down.”
Sources said the assailants, one of whom spoke in English with an American accent, were not with the DEA.
“These were mercenaries,” a high-ranking Haitian government official said.

In an appearance on Democracy Now! Wednesday morning, Haiti Liberté journalist Kim Ives said that while it is not yet clear who was behind the killing, “clearly this was a fairly sophisticated operation.”

The assassination came amid widespread street protests against the Moïse government, which has faced accusations of corruption and rampant abuses of power. Moïse, who was backed by the United States, dissolved the Haitian parliament early last year and has been ruling by decree ever since.

“Even before the unrest, the president did not have a wide public mandate,” the New York Times noted. “He won the 2016 election with just under 600,000 votes in a country of 11 million. Critics accused him of becoming more autocratic as he pressed ahead with an aggressive agenda that included rewriting the country’s Constitution. Among the provisions he was pushing for was one that would grant Haiti’s leader immunity for any actions while in office.”