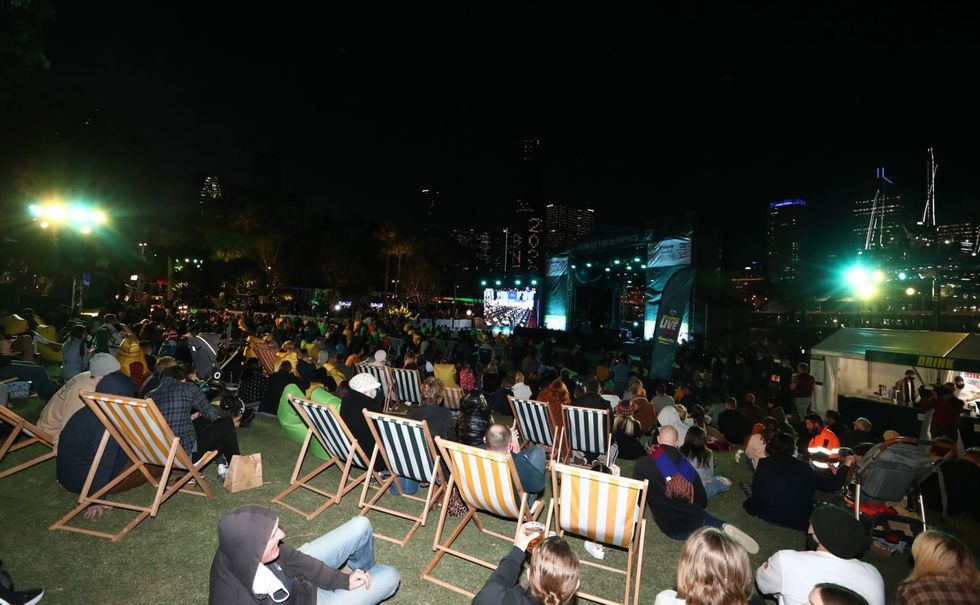 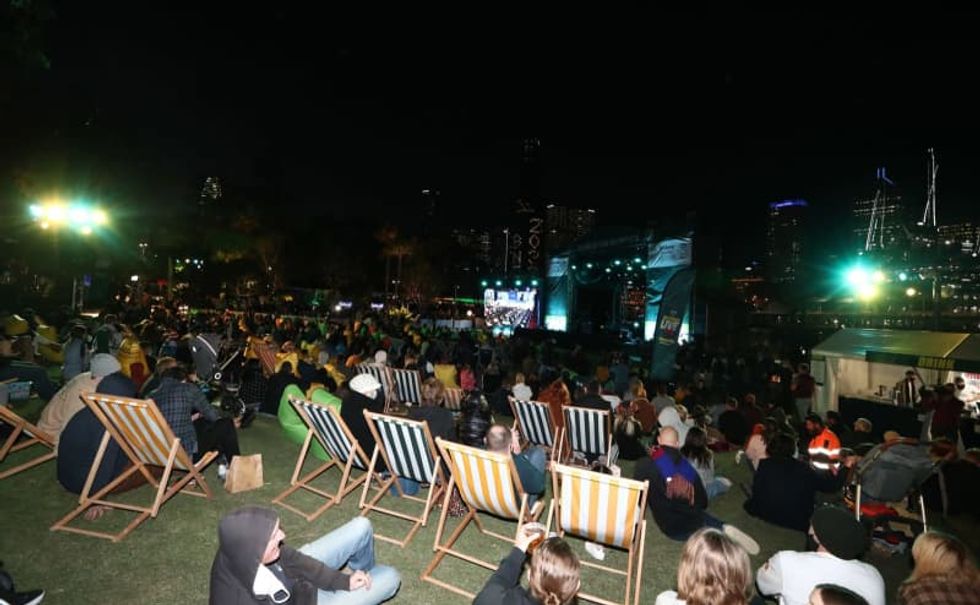 Brisbane elected host city of 2032 Olympics by IOC – People gather in Brisbane following a vote announcement by the International Olympic Committee (IOC) on Brisbane’s 2032 Summer Olympics bid. The Brisbane Games will be the third in Australia, following Melbourne 1956 and Sydney 2000. The 2024 Olympics are in Paris and the 2028 edition is in Los Angeles. – Jason O’brien/AAP/dpa

Brisbane was confirmed as host city for the 2032 Olympics on Wednesday as the Games head to Australia for a third time.

International Olympic Committee (IOC) members followed the proposal from their executive board by voting 72-5, with three abstentions, at the 138th IOC Session in Tokyo, ahead of the 2020 Games opening Friday following a year delay because of the coronavirus pandemic.

The Brisbane Games and Paralympics will be the latest in sports-mad Australia, following Melbourne 1956 and Sydney 2000.

The capital of Queensland came second time lucky after losing out against Barcelona for the 1992 Olympics.

Brisbane hosted the Commonwealth Games in 1982. The 2018 edition of that event took place at nearby Gold Coast which along with the Sunshine Coast is also to stage Olympic competition in 2032.

Under new Olympic Agenda 2020 regulations to make bidding easier and cheaper, Brisbane was named the “preferred host” by the executive board in June and proposed for the vote at the Tokyo Session.

This came after a period of targeted dialogue with the IOC’s new Future Host commission.

Budapest, Delhi, Doha, Germany’s Rhine/Ruhr area and Indonesia had also expressed interest in the 2032 event but lost out to Brisbane, who offered several existing venues as part of their bid.

Nonetheless the budget for the Games is around 3 billion euros (3.53 billion dollars) with the Australian state contributing roughly half.

The IOC has now secured all Games until 2032 except the 2030 winter edition, giving it a decade of stability in uncertain times.

The 2024 Olympics are in Paris, the 2028 edition in Los Angeles, the 2022 Winter Olympics in Beijing and the 2026 snow and ice Games in Milan/Cortina d’Ampezzo.

The IOC also has a United States broadcast right deal with NBC until 2032 woth 7.65 billion dollars, and several major Olympic sponsors such as Visa, Coca Cola and Omega have committed until then as well.