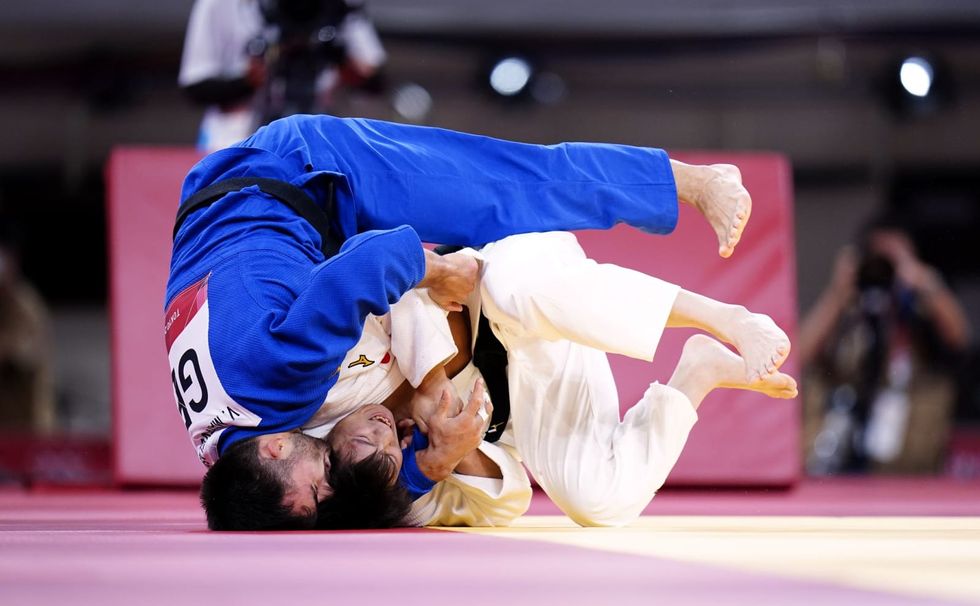 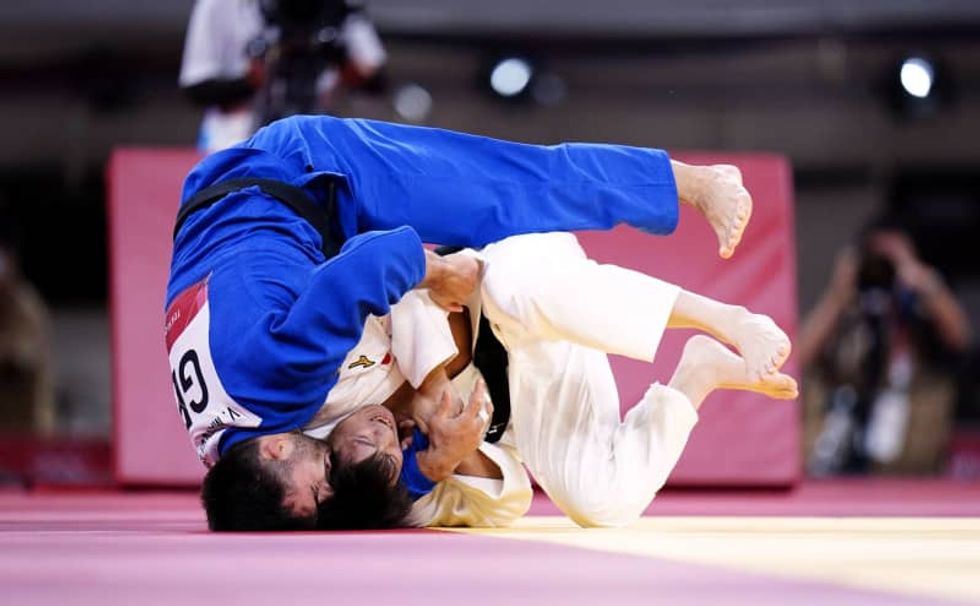 Japanese siblings Uta and Hifumi Abe made history on Sunday when they claimed double judo gold for the Olympic hosts at the Tokyo Games within one hour on Sunday.

It is the first time at the Olympics that siblings have won gold on the same day in an individual sport.

Japan now have three golds from the Tokyo Games in the sport they invented and where they also lead the all-time list with 42 golds since a 1964 debut of the sport at the first Tokyo Games, in the same arena.