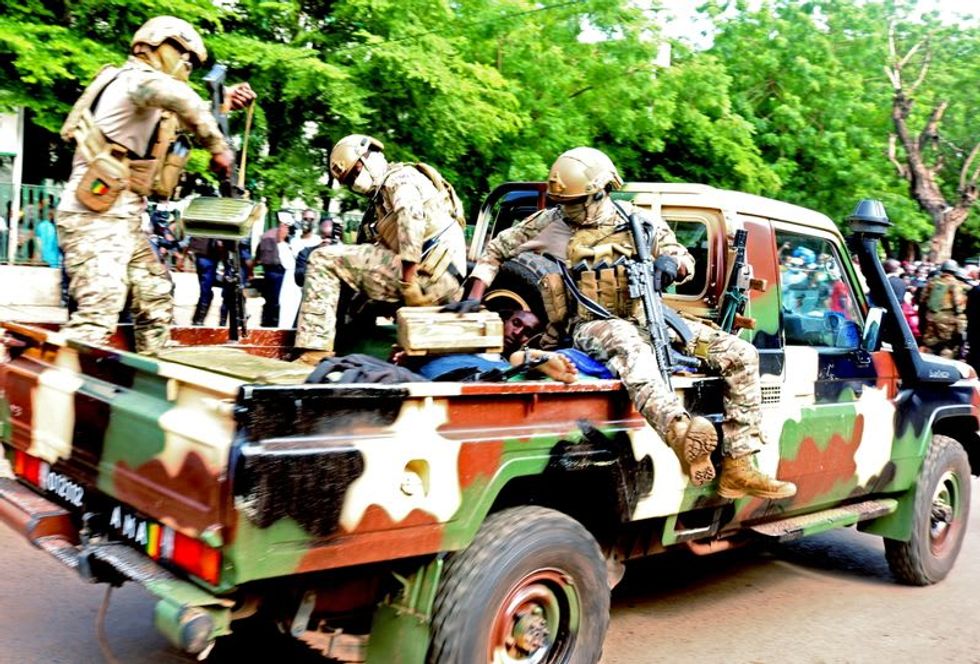 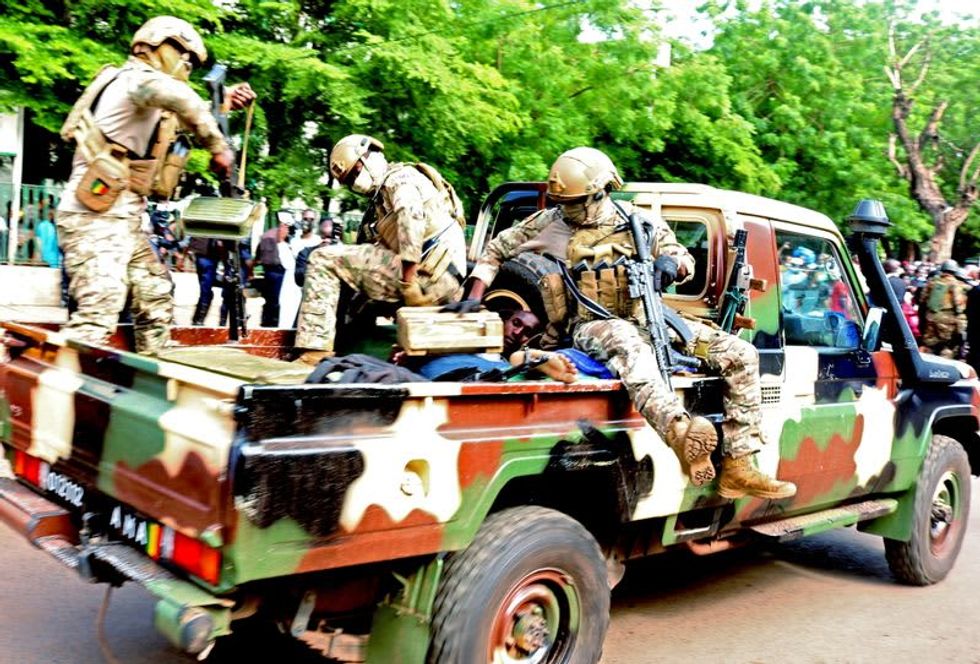 BAMAKO (Reuters) – A man accused of attempting to stab Mali’s interim President Assimi Goita last week has died in hospital while in the custody of security services, the government said in a statement on Sunday.

Goita, a special forces colonel who orchestrated two coups in the last year, escaped unharmed after the assailant tried to stab him during prayers at a mosque in the capital Bamako on Tuesday.

Security agents threw a man into the back of a military pickup truck, video obtained by Reuters showed, as Goita was ringed by bodyguards.

“During the investigations … his state of health deteriorated,” the statement said. He was taken to hospital, where he died, it said.

An investigation is underway to determine the cause of death.

Mali, the theatre of French-supported operations against al Qaeda and Islamic State-linked insurgents for a decade, was thrown into political turmoil after a military junta led by Goita toppled President Ibrahim Boubacar Keita in August 2020.

Goita served as vice-president to transitional leader Bah Ndaw until the latter’s ouster in May. 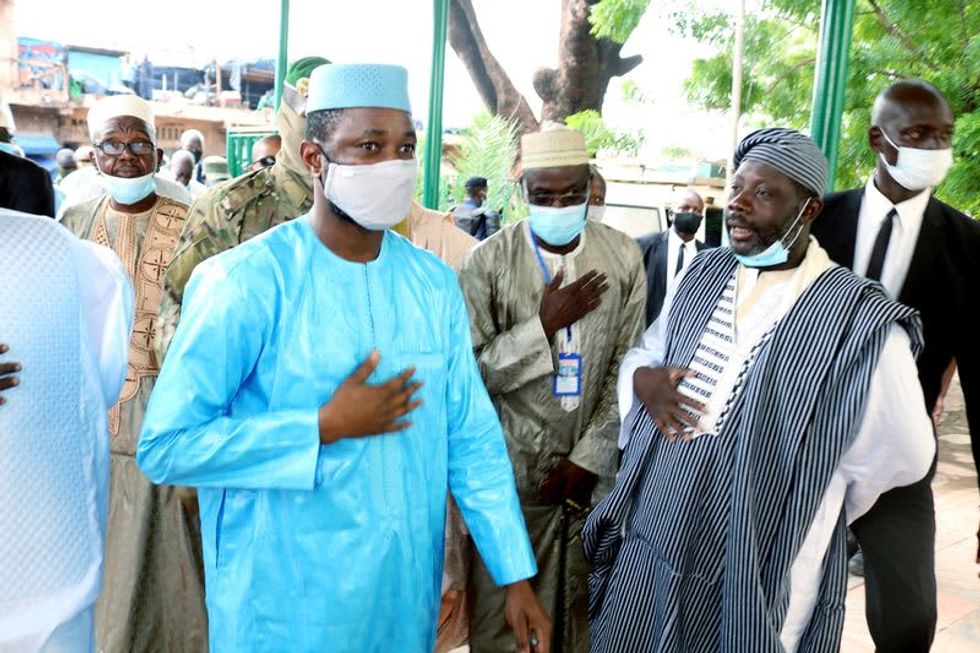