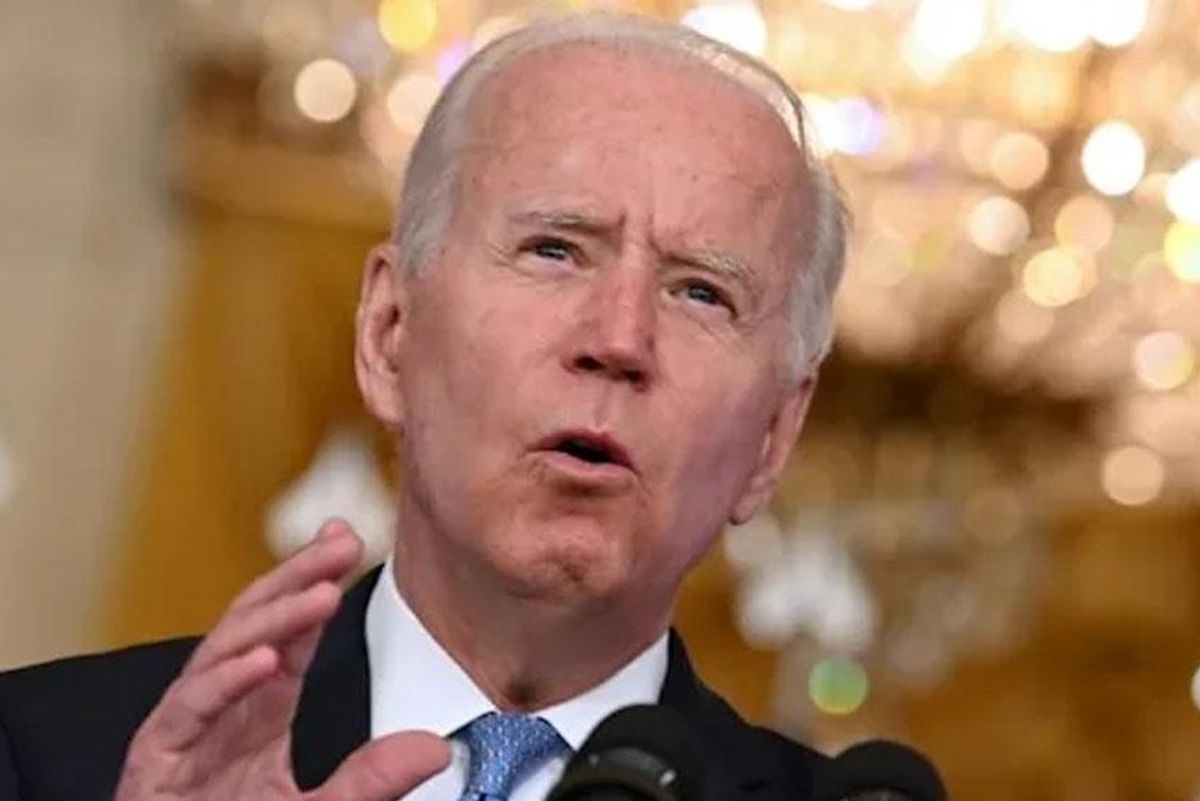 Australians squirmed Thursday as US President Joe Biden thanked their prime minister for joining a major new defence alliance — but appeared to forget his name.

Instead of being feted by name for his role in the US-Britain-Australia agreement, Prime Minister Scott Morrison was initially relegated to being “that fellow Down Under”.

“Thank you, Boris and… and I want to thank that fellow Down Under. Thank you very much, pal. Appreciate it, Mr Prime Minister,” Biden said as he revealed an agreement that will equip Australia with nuclear-powered submarines.

Biden seemed to recover as he then turned to his formal remarks and correctly identified the Australian leader, who had earlier responded to the apparent gaffe with a smile and a thumbs up. But it was too late for some.

“‘Thanks pal’: Biden appears to forget Morrison’s name,” ran a headline in the Cairns Post.

The defence deal “may not have got off to the shining start for which Morrison hoped, of course, when US President Joe Biden appeared to forget his name at the crucial moment”, said an analysis by the Sydney Morning Herald.

The apparent gaffe opened a window into the “little-brother nature of Australia’s position among the powers”, the paper said.

But an analysis by James Morrow at Sydney’s Daily Telegraph said the awkward moment could not overshadow the importance of the deal, struck at a time of rising Chinese military influence in the Asia-Pacific region.

“Not even Joe Biden forgetting the name of ‘that fellow Down Under’ could mar the importance of what has just played out over the last 12 hours,” he wrote.