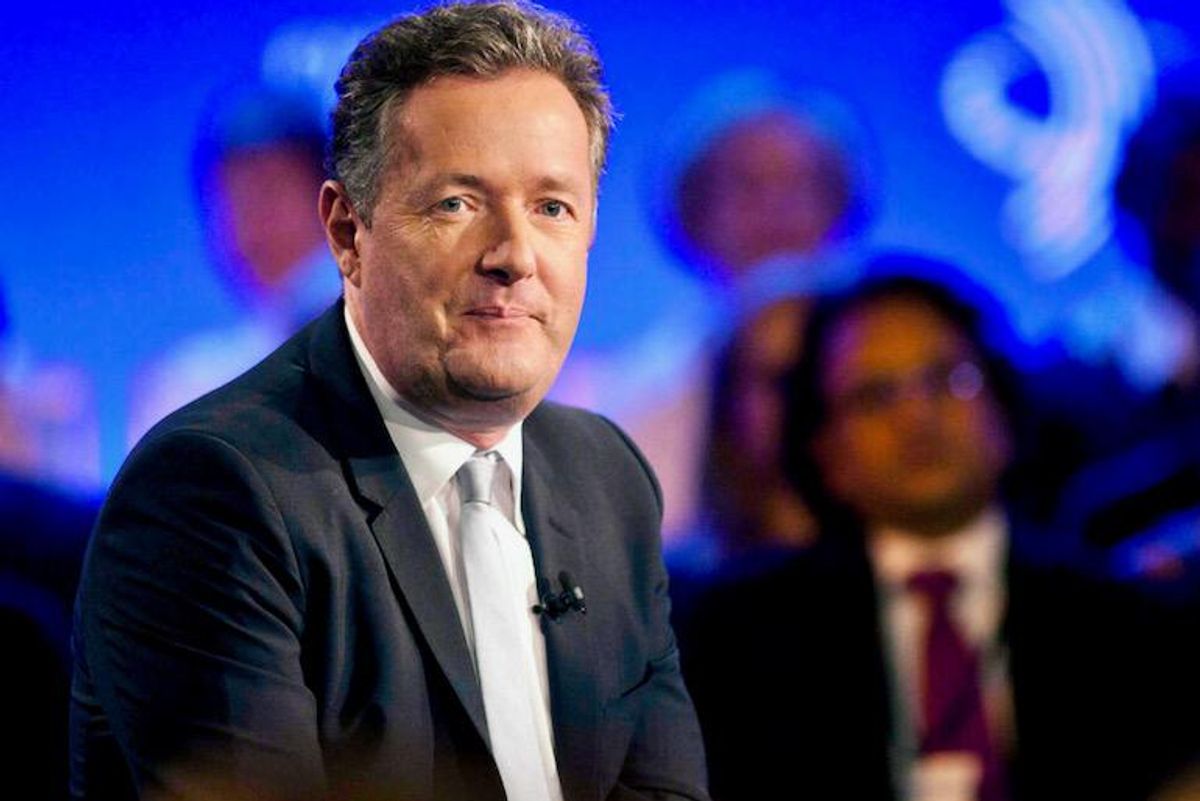 Morgan, 56, quit as presenter on Britain’s main commercial channel ITV in March in a row about Prince Harry and his wife Meghan’s claims in an interview with Oprah Winfrey.

In addition to his new show, which will air weeknights in Britain, the United States and Australia, he will write two weekly columns for the New York Post and The Sun.

He will also front a series of true crime documentaries and have the follow-up to his anti-cancel culture polemic “Wake Up” taken on by Murdoch’s HarperCollins publishing arm.

Morgan, whose time as veteran Larry King’s replacement on CNN saw him call for tighter gun controls, enraging gun owners, said he was “thrilled” to return to News Corp.

In the 1990s, he was editor at the News of the World, which Murdoch shut in 2011 after revelations journalists hacked the phone of a murdered schoolgirl.

Morgan said Murdoch was “a constant and fearless champion of free speech” and he wanted his show to be “a fearless forum for lively debate and agenda-setting interviews”.

“I’m going home and we’re going to have some fun,” he said.

Morgan has been dogged by controversy throughout his career, including claims — denied by him — that he was privy to a share-tipping scandal at The Mirror.

He edited the tabloid from 1995 to 2004, when he was sacked for publishing fake photographs purporting to show British troops abusing Iraqi prisoners.

Since leaving GMB, Morgan, who was recently cleared by Britain’s broadcasting regulator for his comments about Meghan, was rumoured to have been joining GB News.

Australia-born Murdoch, 90, said Morgan was “the broadcaster every channel wants but is too afraid to hire” who says “what people are thinking and feeling”.