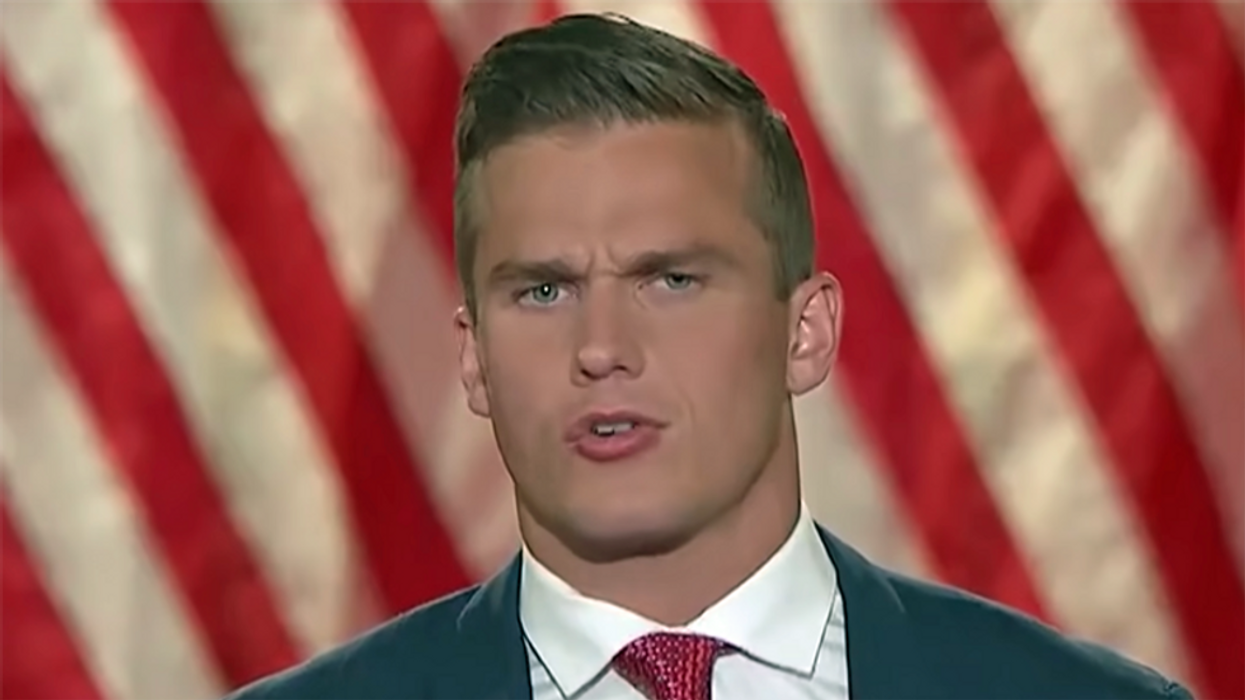 Republicans attacked President Joe Biden over Afghanistan during a press conference on Tuesday, but they’re having a hard time trying to decide what they are most angry at him about. While the administration got everyone out except a select few, those left behind were Afghani allies that many wanted the U.S. and other countries to do more to save.

But for the Republicans, those Afghani refugees are now endangering America. Rep. Louie Gohmert (R-TX) said that they would be the next Boston Bombers. It was too much for CNN’s Don Lemon to take.

“Dealing with one crisis from another to the raging pandemic to people without power in the stifling heat in the wake of Hurricane Ida to the political push back from Afghanistan,” said Lemon. “Republicans are outraged with the handling of exit, especially in a so-called freedom caucus. Yet, they support the former guy, the one who sent all of this in motion in the first place. The hypocrisy is off the charts! And it is sickening. And it’s not like it’s the first time. They are all about criticizing Joe Biden for leaving Americans and allies behind.”

He played clips of Republicans claiming to be so worried about the Afghanis left behind, but as Lemon noted, those same members don’t want those people in the United States.

“You do see the ridiculousness in that, right?” he asked. “And what’s the logic here? Are they allies or Boston marathon bombers? Make up your mind. You’re upset because you left people behind, and they’re bringing but the ones when you get them out and bring them over, they’re future Boston Marathon bombers? They can’t really seem to decide. Makes no sense. And then there is, of course, Kevin McCarthy all in favor of the former guy’s plan to withdraw troops from Afghanistan, but now that President Biden has actually done that, he’s outraged.”

See the full rant from Lemon below: