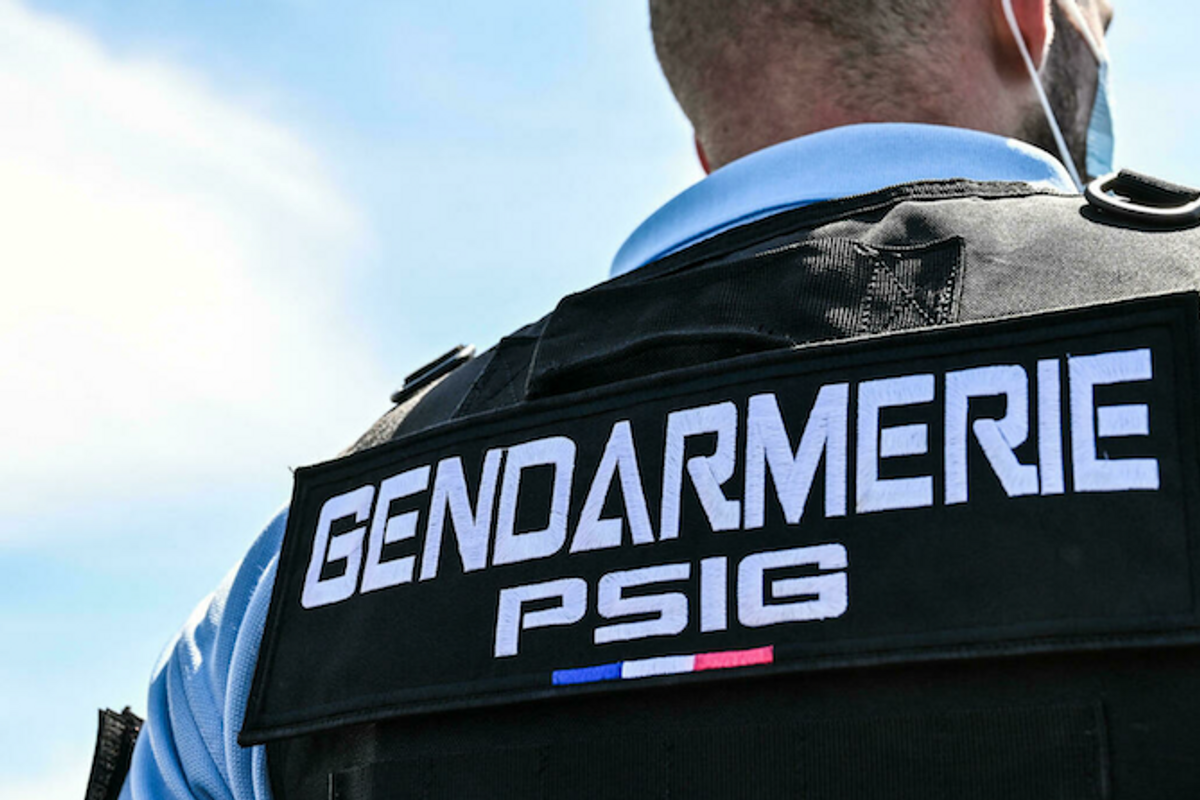 A former policeman suspected of being the serial killer behind some of France’s oldest unsolved cases has been found dead after 35 years of dodging arrest, just as police were closing in on his identity.

Francois Vérove, 59, committed suicide at his rented home in the south of France after receiving a summons for questioning, leaving a “written statement” and with DNA evidence then confirming his identity, the Paris prosector and sources said.

The man, nicknamed “Le Grêlé” (“pockmarked”), had been wanted by police since the 1980s for the murder and rape of young girls, but was never caught.

The list of crimes he allegedly committed in the 1980s and 90s includes rape of minors, murder, attempted murder, armed robbery and kidnapping of minors, Paris prosecutor Laure Beccuau said in a statement late Thursday.

“DNA tests which were immediately ordered by the investigating magistrate established a match between the genetic profile found at several crime scenes and that of the dead man,” she added.

Vérove committed suicide in a rented apartment, leaving a written confession, a source close to the case told AFP.

In the most notorious case, he was suspected of raping and murdering an 11-year-old girl named Cécile who was found dead in the basement of the building where she lived in the 19th arrondissement of Paris.

Police believe he grabbed her as she came out of the building’s lift on her way to school and dragged her into the basement.

He is also thought to have strangled a couple to death in the central Marais district of the capital in 1987.

Over the years, investigators came to believe that the suspect may have been part of the gendarmerie – police-like armed forces in charge of internal security – at the time of the crimes, and established a DNA profile of him.

In recent months, an investigating magistrate had begun questioning around 750 gendarmes who had been deployed in the Paris region at the time.

One of them was Vérove, a 59-year-old man living in the south of France, who was sent a summons on September 24 for questioning on September 29.

But he was then reported missing by his wife on September 27 and found dead two days later in Grau-du-Roi, a seaside resort on the Mediterranean coast, the Paris prosecutor said.

He was a former gendarme, who later became a police officer and then retired, she confirmed.

‘Took secrets with him’

The Midi Libre newspaper said he had been living quietly in a residential neighborhood in Grau-du-Roi for years.

According to local media, Vérove mentioned “past impulses” in a letter he left behind, which he had since brought “under control”, and said he had committed no crimes after 1997. The murder confession contained no specifics, they said.

In 1986, police had published a police sketch based on witness statements that showed a man of around 25 years old, six feet tall with light-brown hair, and with visible traces of acne on his face.

A lawyer for Cecile’s family, Didier Seban, thanked police for their work but also told AFP that it was “painful to know that the criminal took his secrets with him”.

According to the Parisien newspaper, Vérove is also the suspect in another murder near Paris, of 19-year-old Karine Leroy, in 1994 in the city of Meaux.